A global league table of internet network speeds derived from over 1.1 billion speed tests taken in the 12 months up to 30 June 2021 and spanning 224 countries.

Countries are colour-coded by the average broadband network speed measured there. You can see at a glance that Western Europe and North America dominate the upper speed bands. Meanwhile, the African continent, South America, the Near East and Asia make up the lion's share of landmass where network speeds are slowest.

Hovering over an individual country will bring up its associated data. This includes country name, its ranking out of the 224 countries measured, its mean download speed, the number of unique IP addresses tested, the total number of tests and how long it takes to download an HD movie of 5GB in size.

Why some countries are missing data

Countries where fewer than 100 measurements could be taken during the sample period were excluded from the study and therefore from the map. You can still see the data for these countries if you wish – they are included in the 'Excluded countries' tab of the downloadable data. However, due to the small sample size the numbers are deemed unreliable.

Here is a quick look at some of the highlights unearthed in the study.

Jersey is the first jurisdiction in the world to make pure fibre (FTTP) available to every broadband user. Jersey's shift from second to first shows that uptake has been healthy.

98% of Liechtenstein's near-40,000 population are internet users (compared to 95% in the UK, or 6% in Chad). The population enjoys excellent connectivity with fast, reliable provision.

Iceland's promise to bring at least 100Mbps to 99.9% of its population by the end of 2021 appears to be bearing fruit. It has shot up three more places this year to third place from sixth.

92% of Andorrans are internet users, and the country enjoys excellent connectivity. With a population of just 77,000 and an area of just 468km squared, infrastructure is both fast and modern.

The fastest and slowest countries in the world for broadband speed

Here we take a closer look at the five fastest and slowest countries in the world in terms of average internet download speeds.

Countries in the world with the slowest internet

Three of the bottom five are located in Sub-Saharan Africa, one in Near East and one in CIS (Former USSR). All of these countries suffer from underdeveloped network infrastructure and low uptake of digital services among their populations.

Countries with the fastest internet

It will be immediately striking to most that all of these countries share similarities. All five are within Western Europe and all are either very small or they are island nations. It is much easier to roll out FTTP full fibre broadband and 5G mobile internet to a smaller population and/or across a smaller area.

Tracking broadband speed measurements in 224 countries and territories (221 last year) across multiple 12-month periods has allowed us to generate an overall average speed for the globe and to see how this number changes over time. The good news is that the global average speed continues rising fast.

This year the global average speed rises again by another 20% to 29.79Mbps.

For more information on the 2020 M-Lab platform upgrade, please refer to the downloadable methodology document.

Here we take a closer look at the average speeds across 13 global regions. Each of the numbers in the following diagram is the mean speed in Mbps for each of these regions, ordered by fastest to slowest.

The Baltics, comprising three qualifying countries, ranked entirely within the top 50, and have an overall regional average of 68.06Mbps. Estonia fared best in 22nd place overall and with an average speed of 84.72Mbps. Lithuania (56.17Mbps, 37th), and Latvia (63.28Mbps, 33rd) followed behind fairly closely.

Of the 11 CIS (former USSR) nations in the table, most can be found from the middle of the table downwards. The region had an average speed of 12.87Mbps. The top three fatest nations in the region were Russian Federation (35.73Mbps, 66th), Ukraine (25.26Mbps, 77th), and Belarus (19.86Mbps, 92nd). The slowest countries in the region were Turkmenistan (also slowest in the world – 0.50Mbps, 224thth), Tajikistan (1.82Mbps, 211th) and Kazakhstan (5.83Mbps, 173rd). Both Tajikistan and Turkmenistan were among the slowest ten places in the world.

Five countries were measured in Northern America, all of which were in the top quarter of the table. The region as a whole has an average speed of 71.68Mbps. Bermuda (96.54Mbps, 12th) and the United States (92.42Mbps, 14th) led the region with impressive averages. Meanwhile, Canada (79.96Mbps, 24th), Saint Pierre and Miquelon (47.92Mbps, 48th), and Greenland (41.56Mbps, 52nd) were the slowest in the region, but none of them were 'slow' compared to the rest of the world.

All 29 countries measured in Western Europe were in the top half of the table, countries in the region taking eight of the top ten spots in the world for internet speed. The regional average speed of 90.56Mbps makes it the fastest of the 13 global regions overall. Impressive average speeds were measured for regional top-three Jersey (274.27Mbps, 1st in the world), Liechtenstein (211.26Mbps, 2nd) and Iceland (191.83Mbps, 3rd). The slowest places in the region were Faroe Islands (21.59Mbps, 83rd), Guernsey (31.20Mbps, 71st), and Italy (36.69Mbps, 61st).

Our comments on the research

The acceleration of the fastest countries in the world has finally plateaued this year as they reach FTTP pure fibre saturation. Increases in speed among the elite performers, then, can be attributed in greater part to uptake in many cases than to network upgrades.

Meanwhile, though the countries occupying the bottom end of the table still suffer from extremely poor speeds, 2021's figures do indicate that the situation is improving.

Europe absolutely dominates the leaderboard once again thanks to largely excellent infrastructure. In all cases, those countries ranking highest are those with a strong focus on pure fibre (FTTP) networks, with those countries dawdling too much on FTTC and ADSL solutions slipping further down year-on-year.

Downloadable versions of the data set (.xls), the original press release and the research methodology (.pdf)

The full data set can be downloaded here.

If you wish to see the original press release for this research, you can download it here as a PDF.

Our research methodology and notes on how to interpret the data can be downloaded here as a PDF. 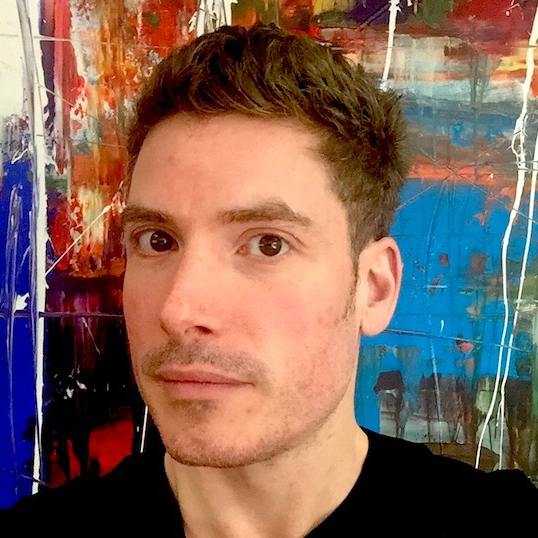