When choosing a broadband deal the last thing you want is to hit a data limit. Limited packages in the UK are actually pretty rare these days. But they do still crop up from time to time and tend to be a little cheaper.

Most likely, then, you’ll end up with an unlimited broadband deal. But not all unlimited broadband is created equal. Concepts like traffic management, contention ratios and fair usage policies come into play in some cases and may affect your speeds and the amount of data you can download. 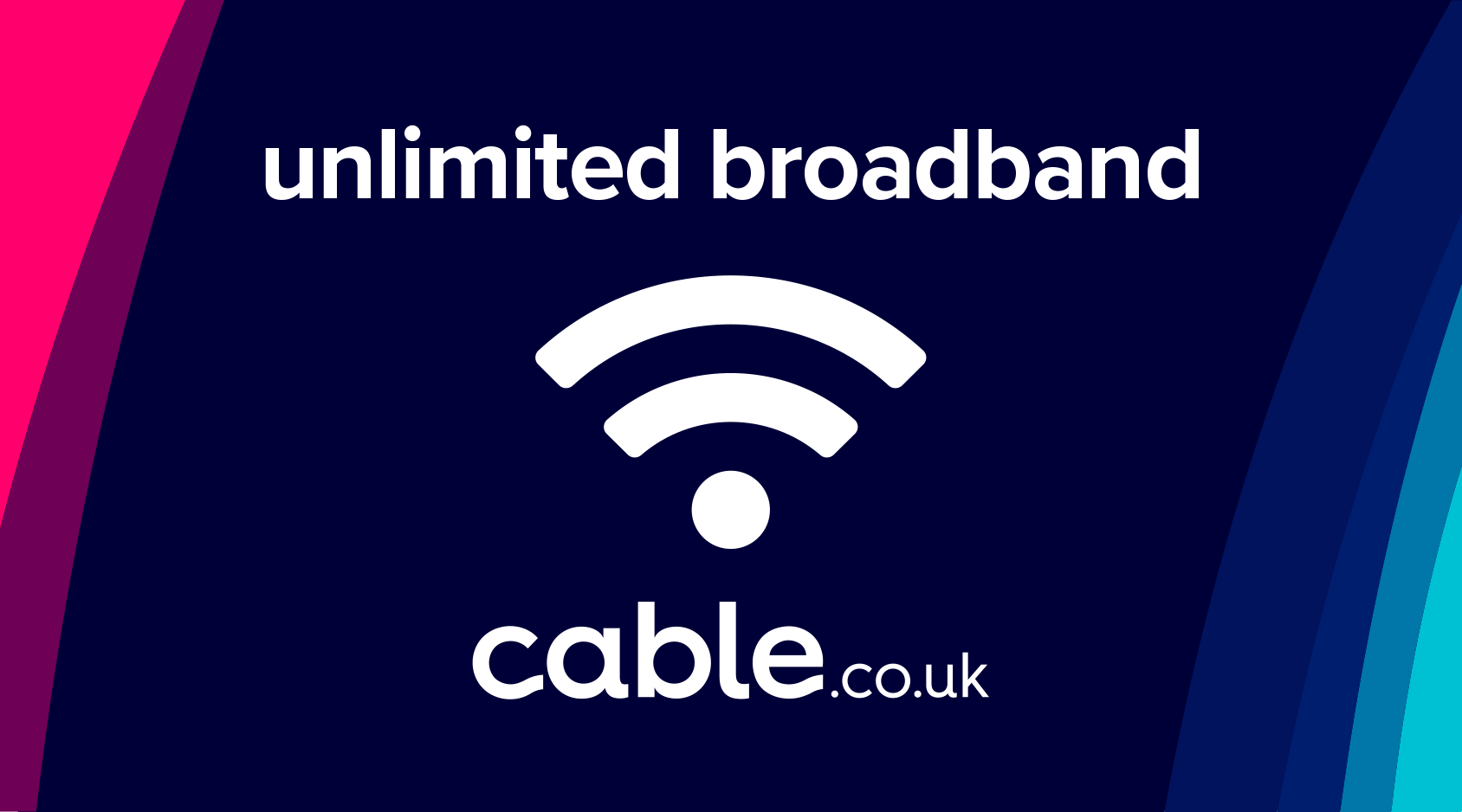 What is unlimited broadband?

Unlimited broadband is where there are no limits on the amount of data you can download each month. There may, however, be some rules that mean you won’t get the best speeds all of the time, or that your connection may be stunted after you download a certain amount of data. Below is a list of the three types of broadband limitation.

Do I need unlimited broadband?

There really aren’t any limited broadband deals to speak of in the market right now, and though they may come back at some point – they do poke their heads in from time to time – chances are it’ll be impossible for you to find a deal that isn’t unlimited.

All the providers we show in our broadband comparison offer unlimited broadband deals. Irrespectively, there are some nuggets we'd like to share about each of them to give you a flavour of what they offer and how they differentiate themselves from one another.

Although many broadband packages are 'unlimited', many carry a ‘fair usage policy’ (FUP). Depending on where you live, several other houses will all be plugged into the same cabinet that connects you to the internet. The number of houses you share this cabinet with is called your ‘contention ratio’.

Let’s say the contention ratio is 100:1. That means you and 99 other houses share the same internet cabinet. If each house is using the internet at the same time as you, your connection may slow down during busy times. Unlike a general 'traffic management' policy, the FUP targets specific users doing specific things, and prioritises others.

Traffic management is a method broadband providers use to give everyone the best speed available during peak times. It’s like rationing. Everyone gets slightly slower speeds, instead of some people getting good speeds and others getting poor speeds or no internet at all. If you want to learn a bit more about fair usage policies and traffic management, have a look at our guide.

Can I get unlimited broadband with a phone line?

Yes. It’s more difficult to find an unlimited deal without a phone line than with one. If you decide to switch your landline provider when switching to an unlimited broadband and phone package, you should be able to keep your existing phone number.

Can I get unlimited broadband with a TV subscription?

Yes. In fact, there aren't any TV and broadband packages where the broadband isn't unlimited.

Not necessarily. Both limited and unlimited broadband packages are available in a range of speeds.

Can I get unlimited broadband without a landline?

Yes. Virgin Media offer a broadband only service. Most internet service providers will require you to have an active phoneline.

What download speed will I get with unlimited broadband?

The download speeds you get will depend on which type of broadband connection you choose: ADSL, fibre or cable.

ADSL is the most common type of broadband connection and will offer you between approximately 10 and 30 Mbps on average.

Fibre has become more widespread and will offer you the fastest average speeds of anything between 10 Mbps and 1Gbps.

Cable is less common but gives you an average speed of 50 to 100 Mbps.

What other services can I get with unlimited broadband?

There are many different unlimited broadband packages available to choose from. You can get packages that combine broadband with TV or the phone, or with both. Some packages may also include freebies or cashback.

How can I get a good deal on unlimited broadband?

You can find good deals by typing your post code into the deal finder at the top of this page, filtering as necessary and then sorting by ‘Cheapest’ or ‘Fastest’.