Virgin Media may fight with Sky for the crown of UK subscription TV on a constant basis, but if you want the fastest broadband with your telly then Virgin wins hands-down every time. If you only want TV, Virgin offers just two packages – Mix and Full House – but if you're after the full shebang of TV, broadband and phone, there is a wider choice of four TV packages, each bundled with Virgin's high-speed broadband and a phone line.

Virgin Media's cheapest bundle, Player, includes 70 channels, most of which are the same Freeview channels available on any compatible TV or set-top-box. If you want a genuinely wide choice of channels you need to look at Virgin Media's Mix, Full-House or V.VIP bundles.

Hardware-wise, you will get Virgin's latest V6 box on which you can record six shows simultaneously, while still watching a seventh. The V6 box can also stream recorded shows to other V6 boxes around your home as well as devices like smartphones and laptops. You can also watch app-based subscription services like Netflix.

Virgin TV and its V6 box have gone a long way to catching up with Sky over recent years, with the only notable exception in Virgin's service being Sky Atlantic, which you won't get with anyone other than Sky. Rather than list all 400-odd channels, here are our top ten picks from the Virgin TV line-up. You can see the full list of channels on Virgin Media's own website.

You have probably noticed that almost all the channels included with Virgin Media's Player bundle are Freeview channels, which you can already watch on a Smart TV or with a cheap Freeview box. However, the Player bundle comes with VIVID 100 Fibre Broadband and a phone line at a cheaper price than VIVID 100 on its own. Useful for those without access to a rooftop aerial, or decent TV reception.

Freeview includes the main channels from the BBC, ITV, Channel 4 and 5, plus numerous entertainment and lifestyle favourites, including Pick and Film 4, and the list goes on. We won't mention them all since the wonderfully functional tool above does that job for us.

Starting with Mix, Virgin Media's TV Bundles have a good selection of entertainment channels (remember, its Player bundle is pretty much standard Freeview).

Channels in the entertainment category include several Sky channels, a brace of CBS channels, Horror, Fox, SyFy and plenty more besides. Unfortunately Sky has kept its entertainment crown jewels: Sky Atlantic for its own customers; an understandable move, but disappointing for Virgin Media customers. 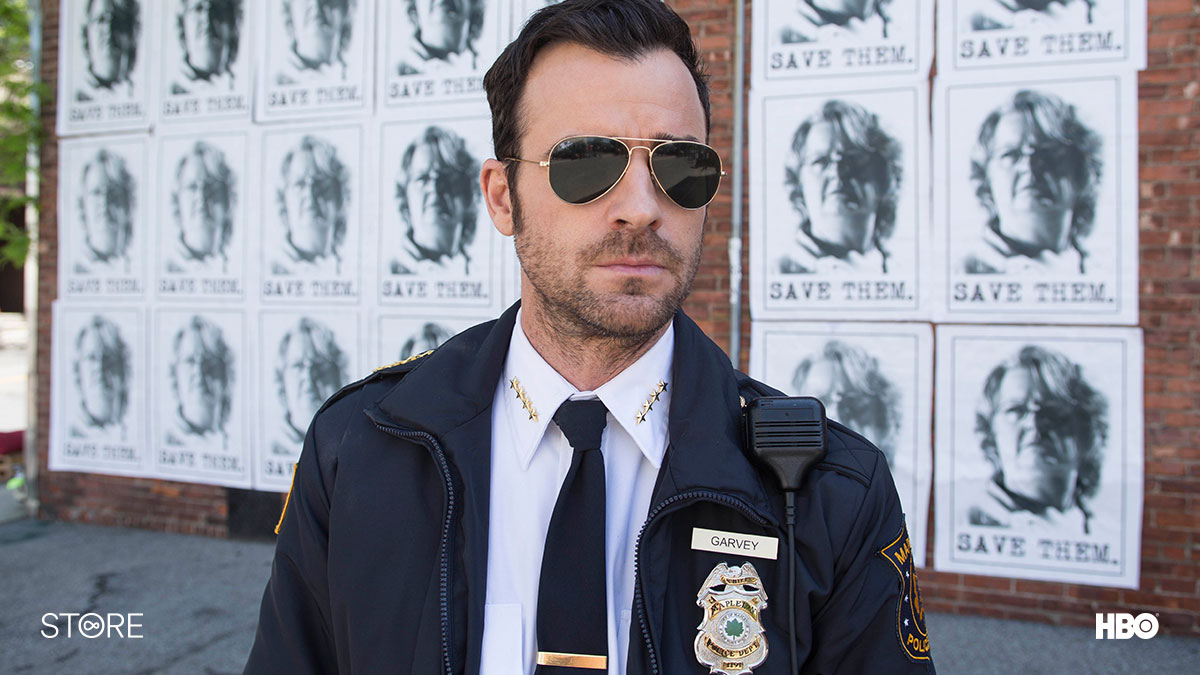 Mix offers viewers 88 entertainment channels, while Full House and V.VIP offer 110. However, most of these 22 additional channels are HD (High Definition) duplicates of channels already available to Mix viewers.

Factual and lifestyle is Virgin Media's own category for these types of shows. It creates some odd bedfellows, with channels dedicated to home improvement alongside channels devoted almost entirely to World War Two.

That said, Virgin Media offers up to 44 factual and lifestyle channels with that number dropping to ten for Mix customers. The ten channels offered to Mix customers are mainly lifestyle-oriented and include the Food and the Travel Channel.

Viewers looking for a bit more meat on the factual bone will need Virgin Media's Full House or V.VIP bundles. These packages include all the documentary channels on offer from Virgin Media. These include History, several Discovery and National Geographic channels. In addition to these documentary channels, these packages include a number of true crime, lifestyle and food channels, plus HD versions of many of the channels.

Virgin Media offers a veritable candy mountain of kids' channels, with the usual exception of the Player bundle, which only has Freeview kids' channels – mainly from the BBC.

For viewers ready to invoke Cartoon-ageddon, Virgin Media's full range of 29 kids' channels can be found in its Full House and V.VIP packages. In addition to the Freeview and Mix Kids' channels, you will also find some Nickelodeon channels and a variety of Disney channels.

It's worth noting that out of 29 kids' channels; 11 are either HD or plus-one versions of other channels. But hey, how many cartoons can a kid watch in one day – actually, don't answer that. 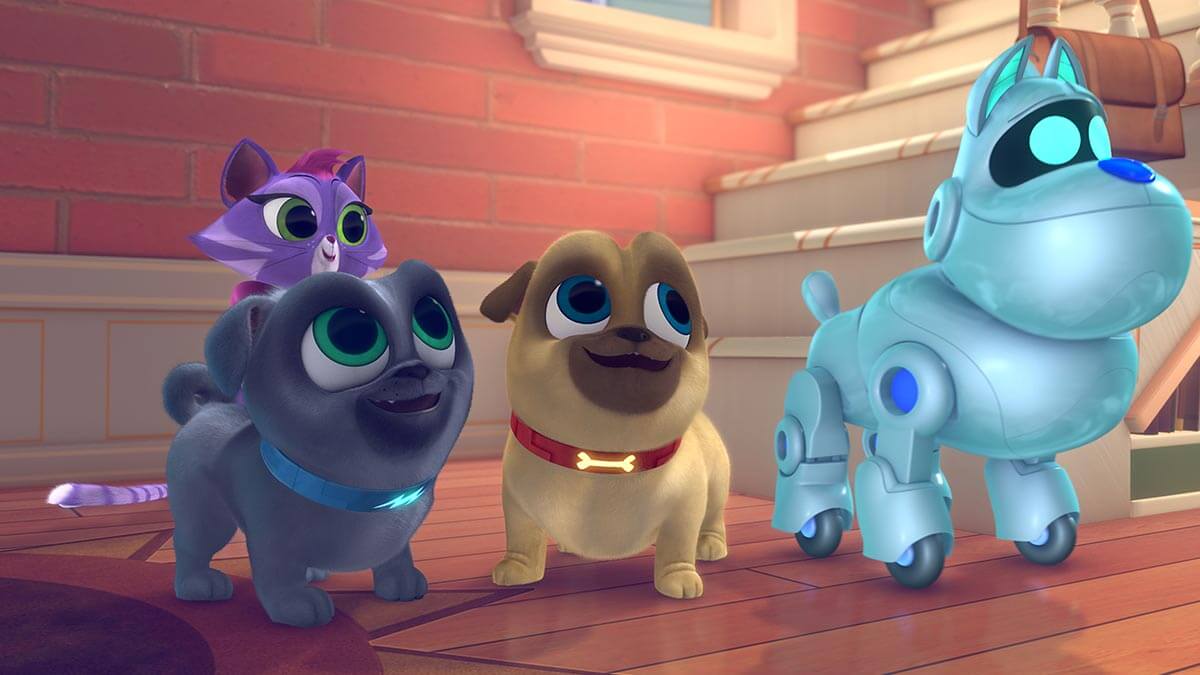 The choice of music channels often doesn't feel like much of a choice at all, but maybe those of us who listen to vinyl LPs at home aren't the target audience.

Virgin Media offers up to 18 music channels, most of which fall broadly into the camps of Rock or Pop.

All Virgin Media's packages include the terrifyingly-named MTV OMG as well as 4 Music. Mix comes with nine music channels including MTV Music, Kiss, Magic, The Box and Vintage TV. Those opting for Full House or V.VIP get several more MTV channels, Box Hits, Kerrang and VH1 plus a couple of others.

When it comes to films, your choice of Virgin Media package will depend very much on your taste. If you like your movies classic or artistic in nature, Virgin Media's Mix package should have you covered. But if you want to watch recent releases, then your only bundle option is its pricey V.VIP package. However, you can add Sky Cinema to other bundles for an additional monthly fee.

V.VIP is the only bundle which comes with Sky Cinema, where you will find bith newer releases and classics. There are over 20 Sky Cinema channels, covering different genres and audience types.

Mix customers can watch TCM, Film 4, Sony Movie Channel and a few others. There will certainly be some great films on these channels, after all much of the best cinema was made in the twentieth century. But those wanting to watch last year's blockbusters will be disappointed.

Full House customers get additional HD versions of channels, plus the daytime-TV-tastic True Movies. So not much extra, but films will look better.

If you want to add BT Sport, you will need its Full House package, where you will find BT Sport 1, 2 and 3 plus BT Sport ESPN.

Can I get Sky Atlantic on Virgin TV?

Unfortunately there's no way to watch Sky Atlantic on Virgin TV, despite rumours floating around the internet for years that Virgin would be able to offer it. But there's a trick to get around it. See our How can I watch Sky Atlantic? to find out more.