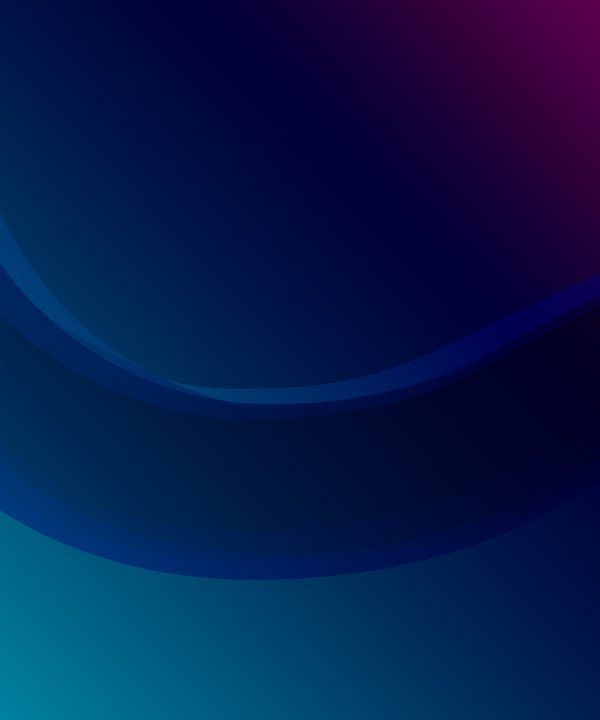 Get a better deal on your broadband

You could save hundreds of pounds per year when you switch broadband provider.
Simply enter your postcode below and we'll show you the best broadband deals where you live.

Why are we asking for this ?

Trusted by the UK's leading providers

Why compare with us?

We make finding the right deal a breeze

There's an overwhelming amount of choice out there when it comes to broadband, TV and mobile deals. Our broadband comparison tools put almost everything available to you in one place, so whether you're looking for the cheapest, fastest or free-giftiest deal you can get, we'll help you find it in seconds instead of hours.

Every day, the Cable team trawls the UK marketplace to find the most remarkable broadband deals. We guarantee we'll show you not only the best deals available to you where you live, but also the tools you need to narrow down the choices. With Cable, finding the right deal has never been easier.

Standard broadband, also known as non-fibre or ADSL broadband has typical average speeds of 10-11Mbps. It's aimed at small households with limited internet use. Superfast fibre broadband refers to anything over 24Mbps and under 300Mbps – good for medium to large households with moderate to high internet usage. Ultrafast fibre broadband is rarer, and refers to anything over 300Mbps – good for very large households, student/shared accommodation and power users.

Broadband with TV is offered by larger providers. It almost always means savings if you bundle your broadband deal with a subscription TV package rather than taking the two out separately.

Limited broadband is rare these days but some do still exist. Limited or 'capped' packages limit users to a certain number of gigabytes (GB) of data per month similarly to most mobile phone contracts. They can be either fibre or ADSL. Unlimited broadband is the alternative. Most broadband packages these days are unlimited, and as you might assume you can use as much or as little data as you wish each month.

As far as business broadband is concerned, we do allow you to compare it. However, Cable specialises in home broadband so you'll find more pages dedicated to what is, after all, a much bigger market.

Cable won't show you every provider. Instead we focus on those that provide a high quality service from the sales and installation process through to the equipment, reliability and customer service.

We compare TV packages and bundles

Lots of companies provide broadband, but only a limited number of them also supply TV, and of those only a few offer anything remarkable. Nevertheless, all that offer a telly box and broadband bundle do so for less than the two services cost separately, so if you're after both, bundles are where you should look.

TV only packages, as their name suggests, offer TV on its own (without broadband). TV-only deals are currently only available from Virgin Media and Sky. Conversely, TV with broadband bundles put the to together. By seeking out a TV, broadband and phone bundle you can save money on both services.

Freeview TV packages offer the most basic, entry-level TV packages and are available from various providers, offering a set-top box of some kind and access to predominantly Freeview (terrestrial) channels. Premium TV packages such as those from Sky, Virgin Media and to some extent BT, offer packages with a host of premium entertainment channels such as Sky Atlantic, AMC, FX and Syfy. It's worth knowing the difference before making your choice.

Sky Cinema packages – previously known as Sky movies – are available from various providers beyond Sky. Sky still offers the best subscription movie service out there and, happily, you can add it on to TV packages from Sky, Virgin Media, BT, TalkTalk and NOW TV. Sky Sports packages are also available from the same list of providers.

Cable includes every TV provider in its listings apart from Plusnet, which has a TV offering, but will only let you have it once you're up and running with its broadband – its doesn't sell bundles and only sells to existing customers. Other than that, here they all are…

New mobile providers come and go quite frequently, often leaving behind a lot of extremely angry customers. That's why we at Cable will only show you deals from those providers that have proved themselves to have some serious staying power.

Pay as you go mobile plans allow you to only pay for what you use, though they generally work out more expensive when comparing like for like minutes and data. We don't have side-by-side listings of PAYG phone plans, but we do offer a wealth of information in our guides section.

Once you enter your postcode, Cable will perform a live lookup and check all the available providers in your area.