Three easy steps to getting the best deal

We'll show you the best deals and providers in your area. 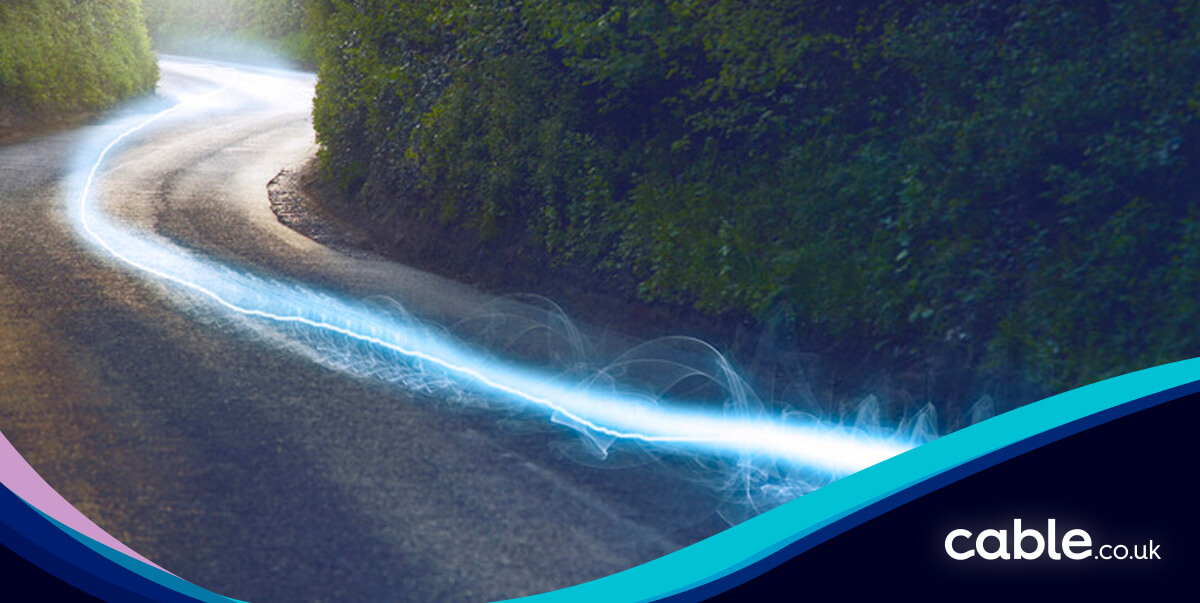 How to check the best broadband deals in my area

Choosing the right broadband that suits your needs is essential. One of the key factors in making this choice is to find out what services are available in your area. Our postcode availability checker will tell you what you need to know.

There are so many offers and broadband packages out there. You could be forgiven for jumping in and taking advantage before they end. But, before you make your choice, you need to know what broadband speed your household needs. And if that package is available in your area.

Once you've entered your postcode into our broadband coverage checker, we'll show you the best broadband packages, providers and speeds available in your area.

What’s the fastest broadband in my area?

A fibre optic line will give you the fastest available speeds, allowing for faster downloads and uploads, much smoother streaming experience, and is ideal for impatient gamers.

Most providers operate on the Openreach network and offer similar speeds up to around 65Mbps, which is plenty for most households. Things are getting faster however, as Openreach continues to roll out faster technologies.

Currently, Hyperoptic offers the fastest internet available on the UK market, reaching average speeds of up to 1Gbps on its FTTP (fibre to the premises) network. If you’re a large and busy household that’s online most of the time, a Hyperoptic deal is probably your best option.

Virgin Media now offers similar speeds to far more homes with its Gig1 service. However it's not available to all Virgin Media customers and our testing has shown that despite over 1Gbps arriving at the Virgin Media router, said router is just not good enough to send those speeds around your home, even if connected via a LAN cable.

Virgin does functionally offer the best speeds of any widely available provider regardless, with all other package levels commonly hitting their promised speeds or faster.

What’s the cheapest broadband in my area?

Standard broadband connections tend to be cheaper than the fibre packages but, as a consequence, are slower and can be subject to usage limits and traffic management policies. This can result in slowdowns during peak periods in order to ensure consistent speed for everyone across the provider's network.

However, for those of you who are general browsers, rather than regular streamers or downloaders, it’s likely you won’t be too concerned by this and will be satisfied that the speeds – and monthly bill – suit you.

Once limited in availability and a bit on the expensive side compared to standard broadband, fibre is now the preferred choice, and the norm, for many households.

The technical difference between fibre and standard is quite simple. Standard broadband – the elder of the two – uses old copper cable to transfer data, whereas fibre uses a more modern network of high-speed fibre optic cables that are more resilient. Fibre optic connections cover around 97% of the UK population.

Virgin Media’s Gig1 option is the fastest broadband around, but most providers offer fibre packages averaging 35Mbps. Fibre is much more compatible for those households wanting to connect using a number of devices – phone, laptops etc. – all at the same time without seeing any change in speed. You can find out more about the differences between fibre and standard broadband elsewhere on the site.

Remember, though, the key is not to seek the fastest speeds at all costs. The deal has to be right for your needs and one that is available in your area.

Not sure what speed you need? Check out our guide to broadband speeds to determine what speed will best suit your household.

There are over 150 broadband providers in the UK to choose from, but the vast majority of those operate only in small local areas, or serve a special purpose such as delivering connectivity to business parks and so on. Within that 150 only a fraction are widely available and so, generally, the ones you should concern yourself with. Here's a breakdown of the most popular providers.

Find broadband in my area 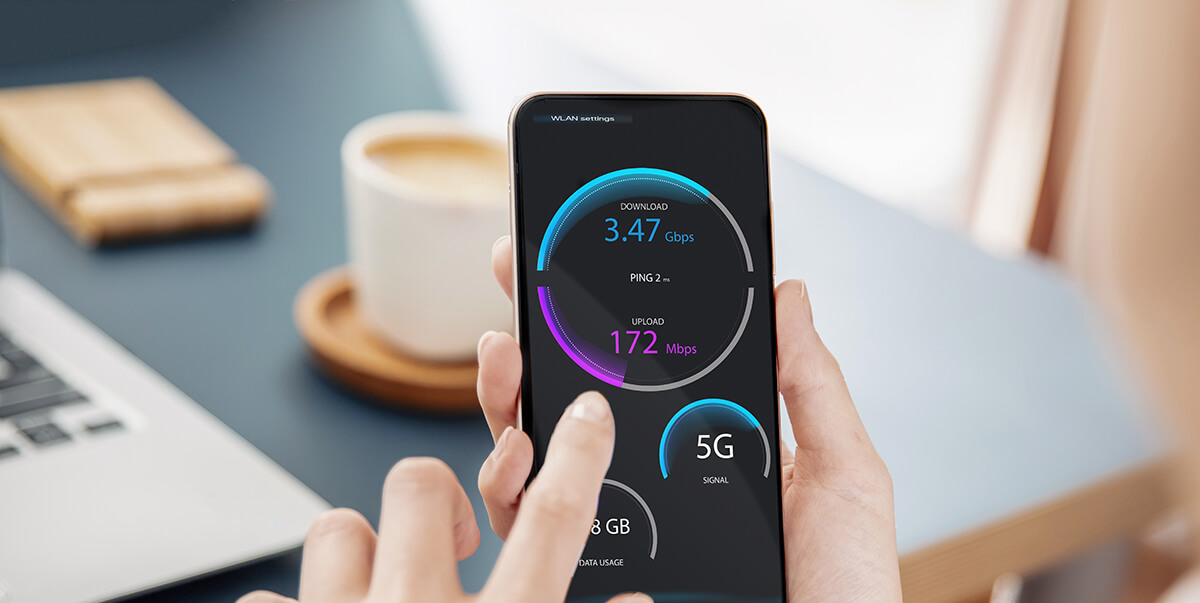 While our broadband availability checker is a great place to start for giving you an approximate estimate of download speeds available within your postcode, our speed test will give you a much more accurate assessment of the speed on your line.

The broadband speeds available to you will be influenced by the network usage during peak times throughout the day. Naturally the speeds will be affected when there are more people connected than not.

What affects broadband speed where I live?

There are quite a few factors that can affect the performance of your broadband speed. For standard broadband in particular, the distance between your home and the nearest exchange can cause problems as those old copper wires don’t take too kindly to travelling too far these days; broadband signal slows down the further it has to travel.

Traffic management policies are also a scourge of speed performance. Typically targeted at peak times during the weekends and evenings, it is worth considering opting for a truly unlimited package to avoid such restrictions.

There are also hurdles to jump from within your own home as well as outside. Wireless routers are not as effective as those connected by cable and more likely to incur interference and, thus, affect your broadband speed. Other household electrical devices such as microwaves can also interfere with your router hence why it’s advisable to keep it somewhere more isolated such as the hallway.

How do I find the best broadband in my area?

The easiest way to find the best broadband in your area is to use our broadband postcode checker. Jump back up to the top of the page and find out the best providers and deals available. Easy peasy.

Which is the best broadband in the UK?

It's a hard question to answer. Hyperoptic came top in our broadband customer survey, however it's only available to a fraction of UK homes. BT has fared particularly well in most areas more recently, while Virgin Media still offers the fastest widely available service. It ultimately comes down to what you can get, what you can afford and, importantly, what you actually need.

Is super-fast fibre available in my area?

Over 97% of UK households can access super-fast fibre broadband. To check if you can, simply enter your postcode to see the best providers and speeds available to you.

What is the cheapest broadband where I live?

It's worth remembering that not all broadband is created equal. Sometimes the cheapest broadband mean the poorest equipment and so can be a false economy. To find out which is the cheapest deal right now, enter your postcode on this page.

Can I get Virgin Media broadband where I live?

Virgin Media broadband is available to around 60% of the UK. To find out if it's available at your address simply enter your postcode at the top of this page.