Save £180 on this limited-time deal

Shell Energy Broadband has dropped the price of its 11Mbps Fast Broadband packages with a massive £10 per month off the normal, year-round pricing, making it the cheapest broadband deal in the UK by a comfortable margin. 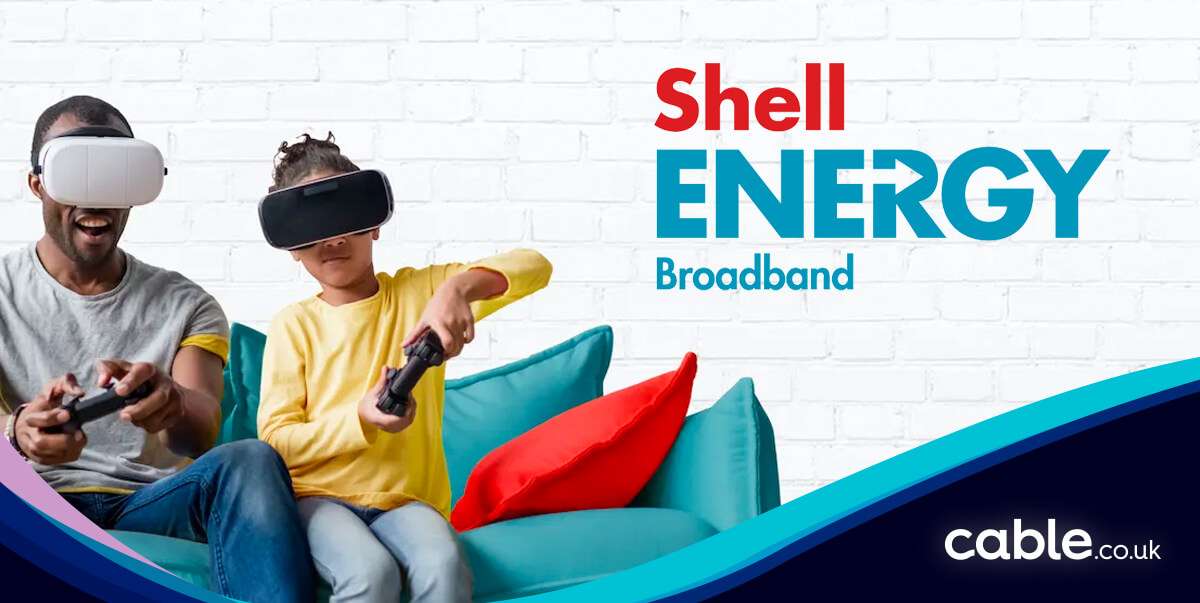 Shell Energy Broadband price-drops across the board

The giant £10 a month price drop applies to Shell Energy Broadband's 11Mbps ADSL (non-fibre) with PAYG calls broadband deal. It has dropped from £25.99 per month down to just £15.99 per month, making it the cheapest broadband deal in the UK at this time!

While 11Mbps may not be quick enough for every household, those simply looking for the cheapest way to get their household online will love this deal. It comes on an 18-month contract, which adds up to a cost for the total contract length of just £287.82!

Speedy enough for some households

What with 'Gigabit' broadband being the latest byword for a really, really fast connection, it's worth remembering that most households don't need anywhere near that much speed. In fact, the most taxing task currently in common(ish) usage is streaming of 4K video from the likes of Netflix and Amazon Prime. But even that only requires up to around 20Mbps.

If you only stream normal 'HD' video, browse the internet, and don't stream video or download games at all, however, Shell Energy Broadband's 11Mbps Fast Broadband packages could save you a fair bit of money. Ultimately, it comes down to buying only what you really need. If you find after installation it's not quite quick enough, no harm done – you can simply ask Shell Energy Broadband to upgrade you to the next speed tier. Shell Energy Broadband offers packages all the way up to 900Mbps!

For more information, see our guide to getting broadband installed.

The included Technicolor router is a decent performer 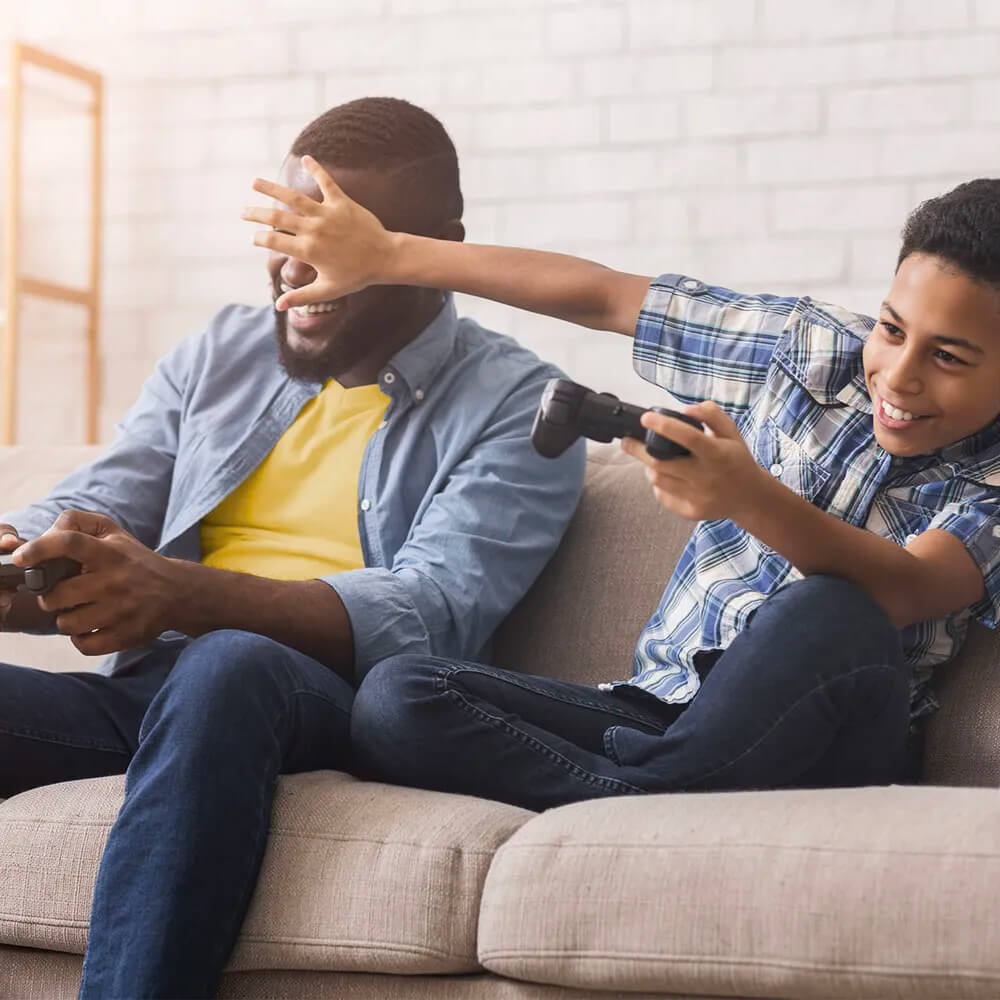 We will say upfront that if you're willing to spend the money, buying a capable third-party router in place of the one supplied by just about any provider will almost always provide you greater range and capabilities. Having said that, you're probably here to save money, and as such it's good to know that Shell Energy Broadband will provide you a perfectly capable bit of kit to get your home network up and running.

If you choose this super-cheap 11Mbps Fast Broadband package, Shell Energy Broadband will send you the Technicolor TG588 v2. It has older generation wifi (802.11n), single-band functionality (meaning you'll only have one wifi network), one USB port and four ethernet ports for wired connections. Everything an 11Mbps connection needs, basically.

Installation and switching are very easy

Installation is free, and provided you already have a phone line running into your house you should not need an engineer visit. If you either don't have a landline running into your home at all, or your landline has been disconnected at the exchange, Shell Energy Broadband will have to send out an engineer to get you hooked up. For this, you will incur an additional cost of £60.

However, it is extremely rare that a household will need this. And for the vast majority of people, it'll be a simply case of waiting for your router in the post, plugging it in on your switchover day and following the instructions that accompanied it. Typically, installation/switching over takes up to two weeks, but in most cases, it will happen faster.

There are no setup fees

Under normal circumstances, there aren't any connection fees with Shell Energy Broadband. However, outside of these limited-time deals, you would normally be charged £4.95 for the postage of your router. With these deals Shell Energy Broadband has also waved that fee so there are literally no set-up costs, unless you are one of those very, very rare households that has no phone line installed.

Shell Energy Broadband's £15.99 11Mbps deal is the cheapest in the UK

At the time of writing, Shell Energy Broadband's £15.99 per month Fast Broadband + PAYG Calls deal is literally the cheapest broadband package in the whole of the UK by a comfortable margin. Sure, it may not be quick enough for some households, but if just basic browsing and streaming is all you need it's perfectly adequate, and you'll be saving a nice big chunk of cash across the length of your contract.