Let's be honest, technology is still pretty bad at explaining itself through the language we have to use to describe it. Abbreviations and confusing, made-up words everywhere. Broadband is no different. So here, we offer you a simple glossary of terms with definitions everyone can understand. 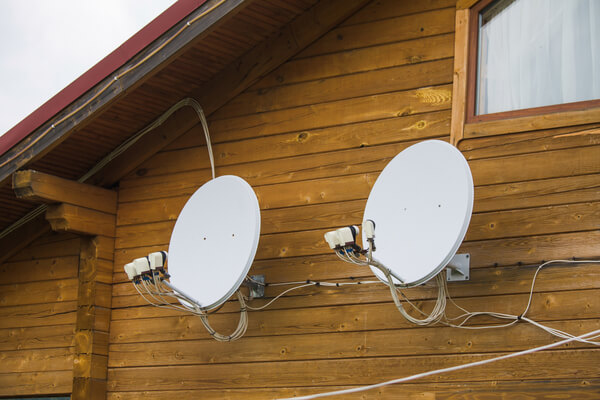 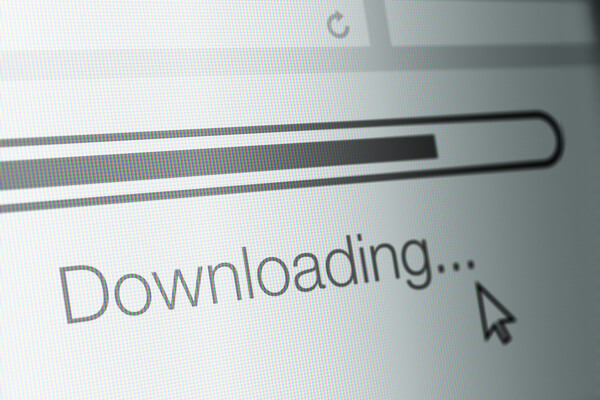 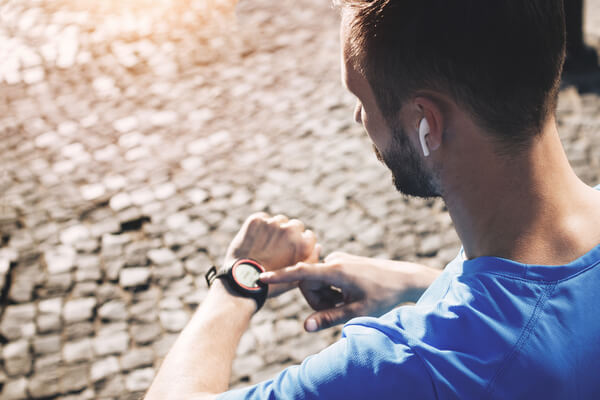 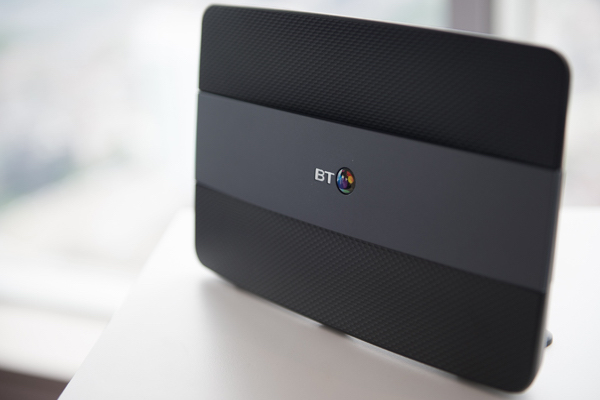 Broadband router settings What is a VPN? Powerline networking Setting up a LAN Parental controls and blocking What is a static IP? Using your own broadband router Internet security Broadband installation times FTTC vs FTTP What is latency? Broadband line rental