What is latency or lag?

There are two measurements that affect the experience you have with your broadband. One is bandwidth (more commonly called speed), which affects how fast you can download or upload data to and from the internet. The second is latency.

There is a lot of confusion around latency. When it's important, when it's not. What it is, what it affects and how you can improve it. We will answer all of these questions and more.

When you download a program, video, web page or anything else from the internet, it has a certain size, measured in megabytes and gigabytes. A typical web page will be rather small – just a few megabytes, while a videogame could be many gigabytes (a gigabyte is a thousand megabytes). The speed at which a file downloads to your computer or other device is called the 'bandwidth' or 'broadband speed', and is not to be confused with latency.

When you download anything – even just a web page – you are sending a request to a remote server. That server is then looking up the information you requested and delivering it back to you. Think of it like ordering a pizza. You send your order, your order gets made, and your pizza is then delivered.

Latency (also commonly referred to as 'lag') is the amount of time it takes to send and receive those messages. So in the context of the pizza delivery analogy, it would be like ordering a pizza, but your order arriving at the restaurant some time later, thereby delaying the delivery of your pizza. In the context of using the internet, a high latency will manifest as slow-responding web pages and unplayable online multiplayer games, to name but two examples.

What activities are affected by latency?

There are plenty of online activities that are unaffected no matter how high your latency is. Streaming movies and TV is unaffected because you're only sending one initial request to the remote server to send you the video stream. Conversely, it is activities where you make frequent requests to remote servers, and where the onus is on fast feedback, that suffer worst from high latency. The best examples are…

There are some other, specialised activities that can be negatively affected by high latency, but these are the ones most people will experience if they are suffering from it.

In the gaming world, latency is more commonly referred to as 'lag'. We've given latency in gaming its own section because, of all of the types of activity latency affects, gaming is the one most people will notice. It is also where there are the most misconceptions and nuances to be discussed. To break this down, let's take a look at the issues (or not) of gaming at various levels of latency. 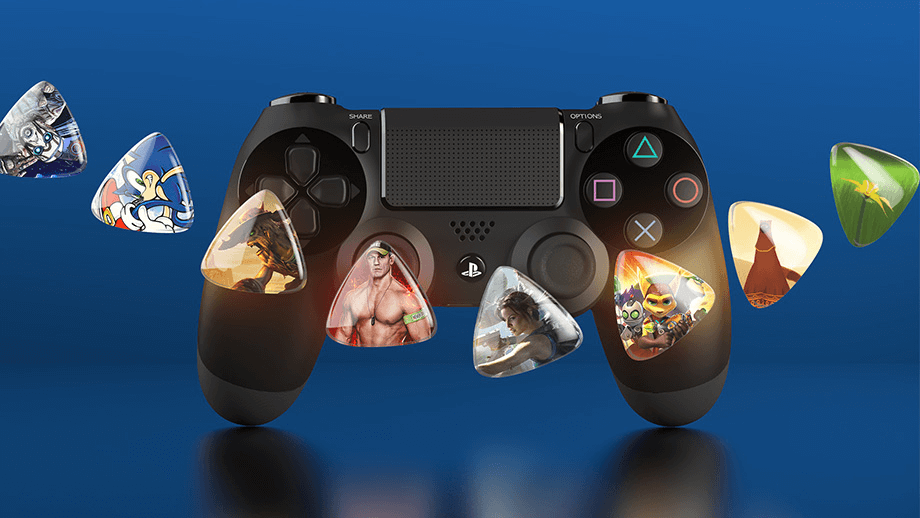 For argument's sake we're going to say 'high' latency is anything over 100 milliseconds (ms). At high latency, you are going to notice a delay between your inputs and what you are actually able to achieve on-screen. By that we mean that you might hit the fire button and see your gun fire immediately, but the effect that gun has on whatever you're shooting at will be delayed.

High latency is bad. In online, multiplayer games that require fast reactions such as first-person shooters, a high latency means you will find it hard to be competitive. However, as we will see that is not the whole story.

If you're lucky enough to live close to your local exchange and/or the nearest game server, you might find yourself with low latency. Low latency will be anything less than 30ms. Now, while this might seem like an advantage over another player suffering higher lag than yourself, a lot of games use a special algorithm called 'lag compensation' or lagcomp in order to try to keep things fair for everyone.

They usually fail in this task spectacularly, however, punishing those with low latency by giving advantage to those with moderate or high latency. It's all a bit of a mess really. But the alternative would be that the better your internet, the better you're going to do in the game, which is hardly fair either.

Is there a latency sweet spot for gaming?

Yes. If you find yourself with latency over 30Ms and lower than 100Ms, you will be in a spot where you will be least affected by lagcomp. It varies from game to game as to whether this is the best place to be, but generally speaking, this is the ideal.

How can I improve my latency?

Latency between the moment you input a command (whether in a game, surfing the web, browsing for something to watch or anything else you do online), and the moment something happens on-screen is not determined only by your broadband provider. There are a whole chain of devices and connections that determine your overall latency.

For example, how responsive is your keyboard? Your remote control? The receiver in your device that receives signals from your remote? What about your screen? A typical TV's response time is 30-50ms. Latency is everywhere – it's just that most of the time it's not pronounced enough that you'd notice it. Here are some ways to address or reduce latency.

What is considered a good latency?

Anything better (smaller) than 50 milliseconds should be considered good. Better than 30 milliseconds and you have excellent latency, though you may be punished in some videogames by their lag compensation algorithm if your latency is too quick.

Simply put, it's a combination of the distance between you and the server, and the response time of the equipment (routing boxes, exchanges and data centres) along the way. This is why in many cases, changing where you live is the only way to really address it.

Is latency an important consideration when choosing a broadband provider?

It depends. Are you a gamer? Do you play a lot of fast-paced, skill-based online games against other players? If so, latency is an important consideration when choosing a broadband deal. The only way to find out the latency you are likely to get from a provider is to contact them and ask.

Is latency worse over wifi?

Yes. It is very slight, but if you're trying to eliminate as much latency as possible from your equipment chain, connecting your devices over LAN will help. A teeny, tiny bit.

When talking about very high latency, more often than not, there is a fault somewhere. Latency of less than 100ms is completely normal, but we would say that anything exceeding that should be queried with your provider as there may be a problem with your line.

Broadband router settings What is a VPN? Powerline networking Setting up a LAN Parental controls and blocking What is a static IP? Using your own broadband router Internet security Broadband installation times FTTC vs FTTP Broadband jargon Broadband line rental