Should I switch to a small energy supplier?

If you like the idea of giving your hard-earned cash to a smaller energy supplier rather than one of the big guns, you probably want a bit of reassurance that you are doing the right thing. Some are better than others and we've looked at all the things you might want to consider before you switch.

There are currently around 50 gas and electricity companies to choose from in the UK. But with so many options now available it's easy to worry about choosing the wrong supplier, from how green it is to how financially secure it is. We help to put your mind at rest.

What is a small energy supplier?

'Small suppliers' or 'independent suppliers' are any energy suppliers that were previously known as the Big Six (British Gas, EDF Energy, E.ON and so on), which still supply around 70% of UK households. Since many of the small suppliers are fairly new, and energy customers are often slow to change supplier, they have far fewer customers than the biggest providers.

In 2019, E.ON took over Npower and SSE was bought out by OVO, bringing an end to the concept of the Big Six. However, British Gas, E.ON and EDF continue to hold the vast majority of the UK’s energy customers, alongside the likes of OVO, Bulb and Octopus, who are now hot on their heels.

The pros and cons of small energy suppliers

A big plus when it comes to small suppliers is choice. For example, you may be worried about the environmental impact of your energy use. The growth in small suppliers has given rise to a number of green energy companies, which sell energy deals with varying percentages of renewable energy. The percentage can be anything from less than 10% renewable up to 100% depending on the supplier. 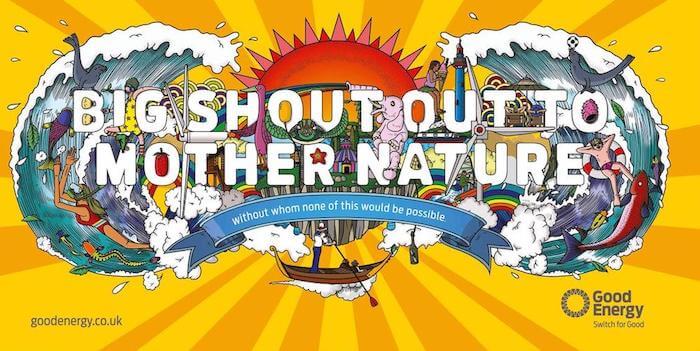 Smaller energy suppliers can often focus more on customer service than larger ones, thanks to not having responsibility for distribution and infrastructure. They can instead focus their resources on the customer experience. Independent or small energy suppliers have been topping surveys on customer satisfaction lately.

The proliferation of new suppliers has its downsides. With so many suppliers offering plans to consumers it can be a bit overwhelming. We are now in the position of trying to decide between companies which may be quite a lot cheaper but don't have an established track record, and those that are more expensive but with a less than glorious reputation.

In addition, price comparison sites can give new companies a lot of exposure before they are ready for it. This can lead to a slow switching process. A problem which can be exacerbated if lower prices mean a smaller customer service team, though as mentioned in the Pros section above, this doesn't seem to be a problem for many small suppliers.

As discussed earlier, small energy suppliers are not bound by some of the regulations affecting the bigger players. For example, they are not required to offer the Warm Home Discount, unlike larger energy companies. This means that even if you are eligible for the discount, you might not get it if you go with a smaller supplier.

Larger companies, including some of the larger independents, often offer more ‘perks’. For example, British Gas offers British Gas Rewards, a customer loyalty scheme that offers discounts on its other products as well as restaurants and days out, as well as prize draws. These kinds of benefits aren't always offered by smaller, more cost-conscious companies.

Small does not always mean green

Having over 50 energy suppliers in the UK creates choice but as we have already seen, small suppliers are not held to the same costly obligations as larger suppliers. The large energy suppliers pay into government schemes like ECO (Energy Company Obligation), a government energy efficiency scheme designed 'to help reduce carbon emissions and tackle fuel poverty'. 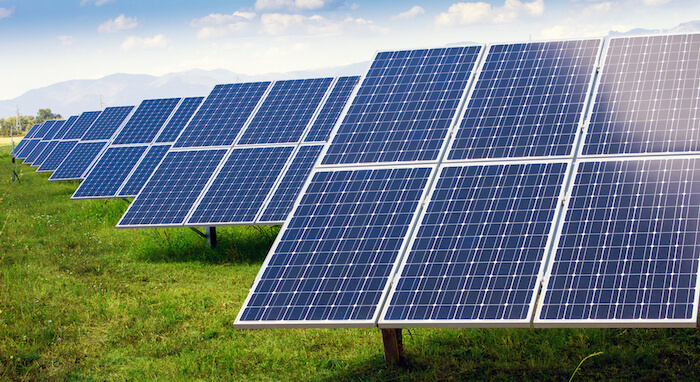 You may feel this damages the green credentials of smaller energy companies and yes, it is important to remember that simply being a small supplier is no indication of 'greenness' in itself. However there are a number of suppliers out there who make environmental responsibility their main selling point.

Energy suppliers like Ecotricity, Good Energy, Bulb, Octopus Energy and others supply gas, electricity, or both, with a percentage of green or renewable energy in the mix.

Committed green energy suppliers are often keen to display the percentage of green energy they supply on their websites, so it's easy to find out which are the greenest.

How can I find out more about a particular small supplier?

Since many small energy suppliers are relatively new to the marketplace they often don't have an established reputation with the public. So where should you look to find out more about them?

You can find out quite a lot from the 'about' pages on suppliers' websites. At the very least you will find information on the various deals they offer, including the price of their standard tariffs, which is good to know because that is what you will be on if you sign up for a fixed tariff for a limited time.

If you want to find out what other customers think about your potential energy supplier, then you can look it up on Trustpilot.. However, it's important to bear in mind that people who have had a bad experience are far more likely to leave a review than those who haven't had any problems, so take user reviews with a pinch of salt.

What if the supplier goes bust?

It is very unusual for this to happen, but in the worst case scenario, the industry regulator Ofgem has measures in place which will have you transferred to different supplier. You will not be cut off, but it is a good idea to take meter readings as soon as you find out your supplier is going bust.

What else should I think about?

Price is not the only consideration when choosing an energy supplier, so it's a good idea to think about what is most important to you. For example, the cheapest deal might not include extras like annual boiler safety checks, whereas some customers will be more concerned about their energy supplier's green credentials. All in all, it's a good idea find a provider at the right price using an online tool such as uSwitch, and then do a little extra research before making the jump.