Should I buy a refurbished mobile phone?

With a number of the latest mobile phones now costing well over £1000, you may be thinking of holding off for a while or going for an older model. However, another option is to consider buying a secondhand, or refurbished phone, which can save you a fair bit of money. The refurbished phone market is flourishing and so there are plenty of opportunities to get yourself a bargain. 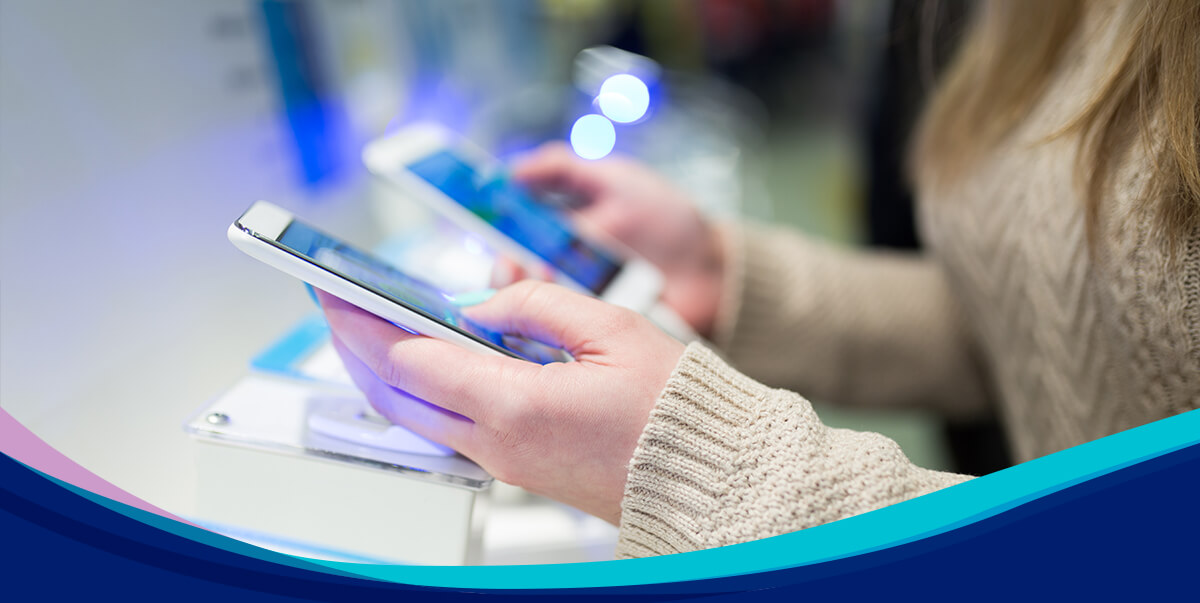 Buying a refurbished phone will definitely save you some cash, but you will have to hunt around for a good deal, and you may still not find the exact handset you want for the budget you have. In this guide, we take a look at the pros and cons of buying a refurbished phone and warn you of the potential pitfalls as well as offering some hints and tips to help you in your hunt for a new handset.

In this guide...
What is a refurbished phone? FAQs
Refurbished vs new phones
Where to buy

What is a refurbished phone?

Essentially a refurbished phone is a second-hand phone, but there’s a bit more to it than that. A refurbished phone is a used handset that has been thoroughly checked over and tested. It has also been securely wiped so there are no security issues involved and will most likely come with some kind of warranty.

Refurbished phones are given a grading to give potential buyers an idea of what condition the phone is in. A large number of refurbished handsets are those that have been rapidly returned to the retailer and are still in pristine or near-pristine condition. These will be advertised as Grade A. Phones that have been used but looked after and perhaps have a tiny mark on them will be advertised as Grade B. Grade C phones will clearly look like they have been used but are still in decent condition, and Grade D phones are likely to have some noticeable damage to them or be broken in some way.

It’s worth bearing in mind that a refurbished phone may well not come in its original box, unless it has been returned rapidly by a new customer. You are more likely to receive it in generic packaging from the retailer.

There’s quite a lot to think about when trying to decide whether to splash out on a brand new phone (or sign up for one on contract) or look for a bargain with a refurbished phone. We take a look at the pros and cons of both so you can decide what might be the best solution for you.

The immediate advantage of buying a refurbished phone is the money-saving aspect. Watch out for bargains to be had on last year’s handsets when a new phone is released, or hunt around for an even older model to save more. Environmentally speaking, getting a refurbished phone is also a good idea. With so many people choosing to upgrade their phone every couple of years, millions of handsets are regularly discarded in the hunt for a newer model with fancier features.

On the downside, ultimately even a refurbished phone is a used phone, and although it will have been checked and graded by the retailer, you never know how a previous owner has treated it. It also may not have a new battery or the latest software installed. Plus although refurbished handsets are cheaper than new ones, you are likely to have to fork out the whole cost upfront, rather than spreading it over two years or more.

Alongside the sheer excitement of getting a shiny new phone, the most important reason to get a new handset rather than a refurbished one is simply that you know it is pristine – unused by anyone else – which provides considerable peace of mind. It will come preloaded with all the latest software and have a brand new battery. Plus, the option to spread the cost of a new phone over 24 or 36 months makes things a lot easier when it comes to expenses.

On the downside, a new phone is inescapably expensive, especially if you want one of the latest models, which can set you back £1000 or more. If you want to take out a phone on contract in order to spread that vast cost out over two years or more, you will need a credit check, which may cause problems for some.

Where to buy a refurbished phone

This is an important consideration, as some sellers of refurbished phones may not be as trustworthy as others. There are numerous outlets selling refurbished handsets, from the manufacturers themselves to little highstreet retailers. Above all else, always make sure your refurbished phone comes with a 12-month warranty.

From a mobile phone manufacturer

If you want to go to the very top, the major manufacturers all offer refurbished phones, so if you fancy a new Samsung or Apple Phone but don’t want to shell out full price, then take a look at what handsets are off on the manufacturer’s own websites. These phones will be of an extremely high standard, having had any damaged parts replaced, and will appear like brand new phones. They will also come in the manufacturer’s box.

From a mobile network

From a specialist online or highstreet retailer

Beyond the networks themselves, there are numerous online retailers that specialise in selling refurbished phones, many of which, such as Music Magpie and Envirophone, are established, reputable retailers. However, it’s worth bearing in mind that some online sellers are more scrupulous than others, so make sure you do your research and buy from a business that has received plenty of positive reviews before grabbing a quick bargain online from a private seller.

As well as bargains to be found online, you can also buy refurbished phones on the high street in both local mobile phone shops and secondhand tech shops such as CEX.

Will I get a guarantee with a refurbished phone?

Yes. Any reputable retailer will provide a 12-month warranty with a refurbished phone, giving you peace of mind for a year that you will be covered if there is a problem.

What has been checked on a refurbished phone?

How long will a refurbished phone last?

In general, if well looked after, a refurbished phone should have plenty of life in it, and can potentially last as long as a new phone.

As long as you buy from a trusted retailer, your refurbished phone should be completely safe. It will have been thoroughly checked and wiped.