BT Mobile vs EE Mobile: Which is best?

Communications giant BT acquired EE in 2016, making it the biggest telecoms company in the UK. But although the two names are part of the same company, BT Mobile is, for now, still a separate entity from EE mobile, at least when it comes to those of us looking for mobile deals. 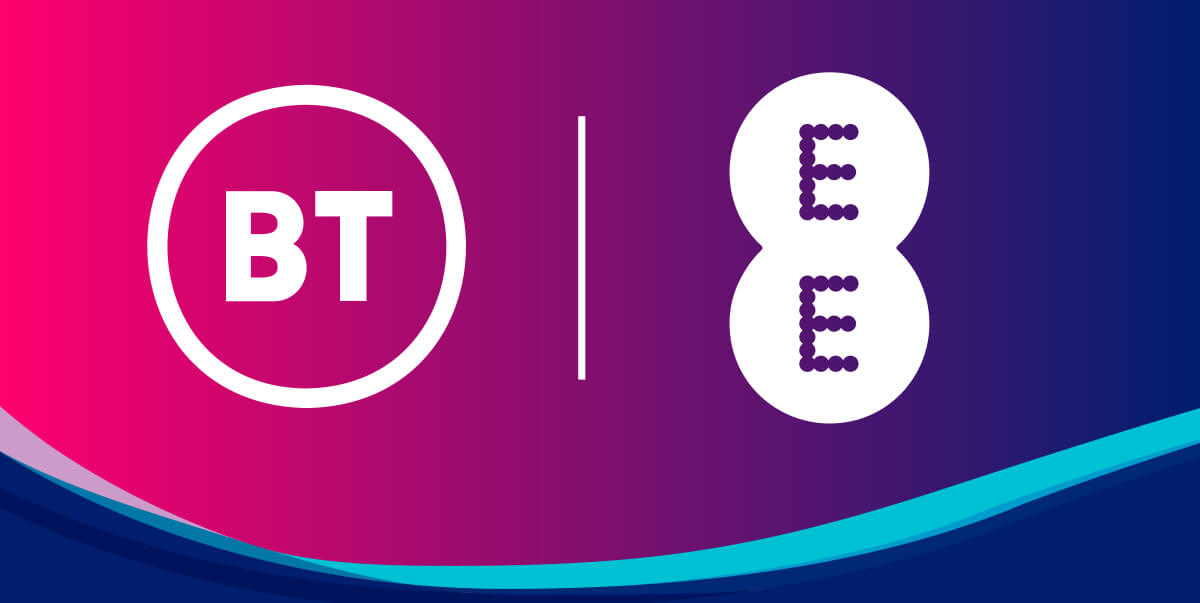 The main difference between the two is that EE is the network operator and BT is, in effect, a virtual network operator as it uses the EE network to provide its services. So how do these two providers differ and what do they have to offer you, the customer? There are in fact several differences, all of which we have taken a look at in this guide to help you decide whether EE or BT is for you.

Both BT and EE offer a range of SIM-only plans and pay monthly handset deals available with all the latest phones. EE also offers pay-as-you-go deals.

BT’s SIM-only deals start at £13 per month and go up to £25, and come with a good range of data amounts. In comparison, EE tends to focus solely on very big data allowances, including unlimited data for which it charges £30 per month, generally offering better value for money than the BT deals.

Customers looking for a new phone can choose to spread the cost with a pay monthly contract across 24 months with both EE and BT. EE also offers SIM-only deals on both one month and 12-month contracts, whereas BT only offers 12 and 24-month contracts.

EE is the leading network when it comes to speed, having been the first network to roll out 5G across the UK. According to the latest insights from industry analyst RootMetrics, EE tops the table of download speeds, with an average of 60.4Mbps across its 4G and 5G spectrum combined. This is approximately four times faster than nearest competitor O2’s download speeds, which average just 15.2Mbps.

If you are looking for both fast download speeds and unlimited data, then EE is the best option as BT does not offer unlimited data, although its largest data allowance is 100GB, which is likely to be sufficient for almost any heavy data user. EE only offers one small data allowance, and it’s really small – just 1GB – whereas BT offers a selection of modest data amounts, including 4GB, 5GB, 8GB and 10GB.

As with rival networks O2, Vodafone and Three, EE boasts 99 per cent coverage with its 4G signal across the country, which means you are unlikely to encounter many black spots. Its 5G network is continuing to roll out and is now available in around 200 UK towns and cities, from Bournemouth to Blackpool, although it will not necessarily be available in every location within those towns and cities.

Customers signing up to a BT Mobile deal can expect to receive exactly the same coverage as EE customers.

As well as BT Mobile, several other providers also piggyback on the EE network, including Asda Mobile, Plusnet Mobile and Virgin Mobile.

Perhaps surprisingly, when you consider the high speeds and excellent coverage offered by EE, the provider doesn’t in fact come out on top when it comes to customer service satisfaction according to the latest report by industry regulator Ofcom.

However, when compared to BT, EE fared better with only seven per cent of customers having a reason to complain, against 10 per cent for BT, although BT’s average call waiting time was considerably better than EE’s, averaging just 55 seconds, against two minutes and 25 seconds for EE.

EE offers its customers a range of Smart Benefits, which include a free subscription to Apple Music and Netflix, free video streaming, free roaming and BT Sport Ultimate. The amount of Smart Benefits you can claim is dependent on which SIM-only or pay monthly phone deal you choose.

BT Mobile customers can also enjoy free wifi access at over five million BT Wi-fi hotspots around the country, meaning you can save your data allocation for when you really need it. Plus, if you are looking to get extra SIMs for your family or household, you can take advantage of the Family SIM offer, whereby for every extra SIM you add to your account, you can claim up to 20 per cent off the price.

Since the UK left the EU, free roaming in Europe has ended, at least with the majority of providers. EE offers customers travelling abroad two options. You can either choose to bolt on their Roam Abroad function, which costs a tenner a month and will allow you to use your UK minutes, texts and data while you are away at no extra cost, or you can choose to pay £2 per day while you are away.

The countries included in the plan are the vast majority of the EU countries, as well as Australia, Canada, the USA, New Zealand and Mexico. You can check on EE’s website whether your country is covered before you leave. If you are travelling to a country not included in Roam Abroad, you will be charged heavily if you use your UK phone whilst abroad and we would recommend getting a local SIM card to use while you are away instead.

BT Mobile offers a roaming pass in the form of Roam Like Home, which gives you free roaming in 47 EU countries. BT also offers those travellers not visiting the EU its Travel Data Pass. This gives customers 500MB of data to use for £6 per day in the following countries: Andorra, Australia, Canada, China, India, Mexico, New Zealand, South Africa, Thailand, Turkey, the USA and the UAE.

Since BT and EE are part of the same company, and BT uses EE’s network to provide its calls, texts and data, there is no difference between the two when it comes to coverage and speed. You will get 99 per cent 4G coverage across the country with both, as well as a decent scattering of 5G areas and the fastest download speeds of any network.

Both providers offer all the latest handsets and a range of SIM deals, although customers wanting bigger SIM allowances or an unlimited deal will be better off with EE, which also offers pay-as-you-go deals (whereas BT does not).

Customers can choose to have more than one SIM on the same account with either EE or BT, but EE has the edge over BT when it comes to extras with its generous Smart Benefits.

Overall, we would say that EE offers the better packages all round, but if you are already a BT broadband customer, it’s probably worth sticking with BT for your mobile too, especially with a regular fiver knocked off the monthly price.