EE mobile vs O2 mobile: Which is best?

EE and O2 are two of the UK’s main four mobile operators, alongside Three and Vodafone. EE was formed in 2012 by the merger of Orange and T-Mobile, while O2 can trace its roots back to Cellnet and BT Cellnet before it became O2 in 2002. Other providers in the UK piggyback onto one of these networks. 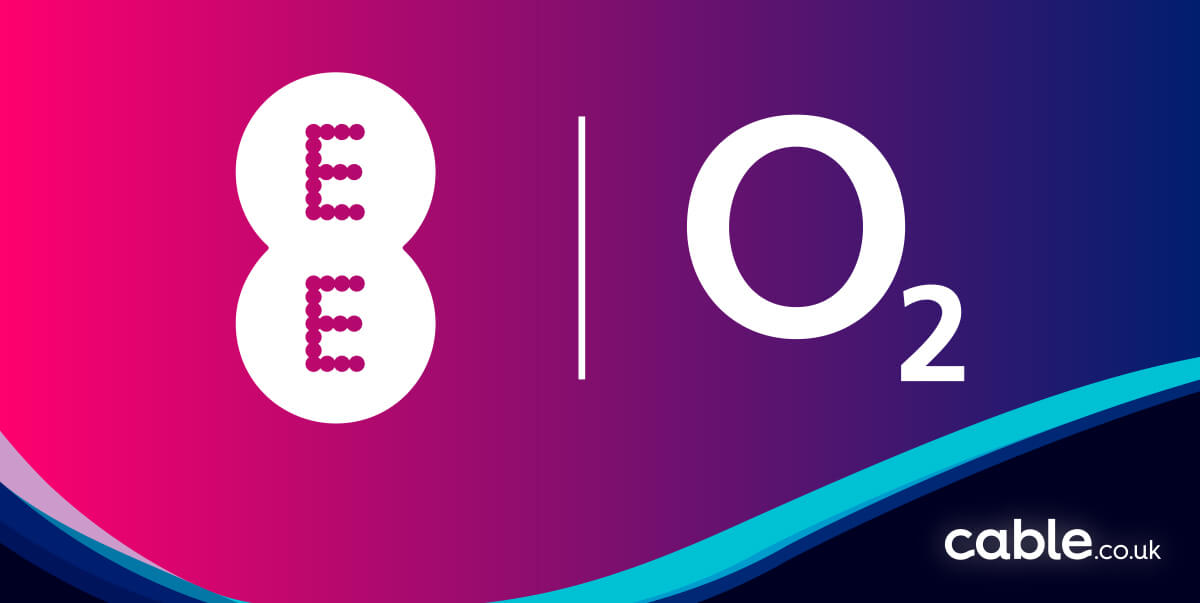 With that history lesson over, it's time to see which of these mobile heavyweights is the right network for you. This will depend on how you will use your mobile phone service. Is it data speed, coverage or reliability that matters most to you? Or perhaps you're more interested in value for money, customer service, consolidating your bills and admin, or maybe you just want the bonuses that might be on offer? Whatever your priority, we've got all the info you need right here.