SIM only vs contract phone: What’s the difference?

In this guide, we’ll answer the classic question that all mobile phone users ask at least once every 12 months. What’s best for me, contract or SIM only? 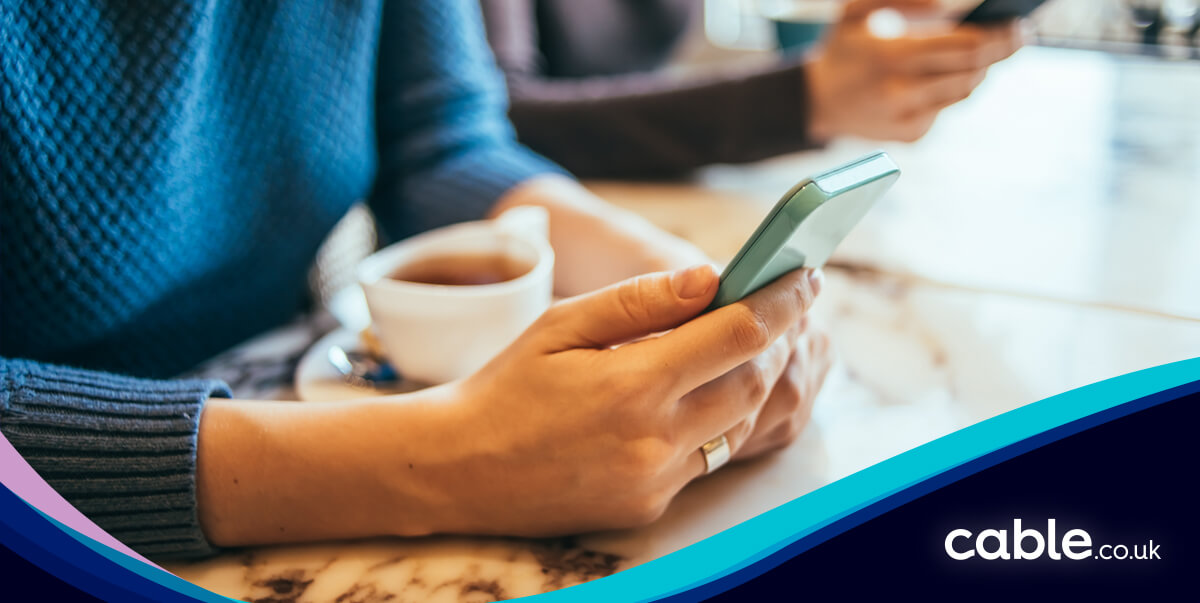 Mobile phone manufacturers and networks are forever coming up with amazing, whizzbang offers, but at the heart of all them lie one of two options: To sign a contract for phone and SIM, or just to go for the SIM and the freedom to choose or keep your own device. So what are the ups and what are the downs or each option?

There are of course pros and cons both of a contract that enables you to purchase a device at a discount, and of a SIM only deal that simply ties you to a specific network, but not a specific handset.

In this guide...
What's the difference? Who are they for?
SIM only FAQs
Contract phones

Let’s get one thing out of the way first before we answer that question. Both handset and SIM only deals are in fact contracts between you and a phone network. The major difference is that with the SIM only deal you’re not buying a device (a phone or a tablet) at the same time as attaching yourself to a specific network provider via a SIM. With a mobile handset contract you're getting a new handset that you're paying for in monthly instalments, as well as the SIM that ties you to the provider and its network.

A SIM only deal quite simply means that you’re buying your data, voice minutes and number of texts from a mobile network provider. But you aren’t buying any hardware such as a phone or tablet. Depending on the deal you chose you can get the same benefits of unlimited data, texts or calls as you would with a full contract that includes a phone.

The most basic point to note about a SIM only deal is that you have to own your own phone (or tablet) first. This can mean quite a hefty initial outlay, sometimes over £1,000 if you’re after the latest Apple iPhone or Samsung Galaxy. However, if you don’t absolutely have to be on the cutting edge, and you’re happy with the phone you’ve already got, then a SIM only deal makes huge amounts of sense.

The number one asset that a SIM only deal provides you with is flexibility. For a start, your phone isn’t locked to a particular network so you can pick and choose the deal that suits you best at any particular time. All you have to do is swap in a new SIM to your old phone.

Next up, with networks such as O2 and GiffGaff to name two, you can get monthly contracts or even no-contract SIM only deals. This means that if you keep your eyes on sites like ours for the best deals, you can chop and change to your wallet’s content.

You can also use a short term SIM only plan as a stop-gap between longer term contracts as you shop around when you come to the end of your current longer contract.

A contract phone deal with your chosen mobile network covers several different aspects of your spend over the course of your contract. A contract can run anywhere from one month to 36 months. The longer the contract, the lower the monthly cost, since you're spreading out payments over a longer period.

It’s also good to note that because you’ll be signing to a long term contract that will include some quite expensive hardware, you will have to undergo a credit check before signing up.

You can, however, usually increase the length of your contract, the amount of data, the number of texts and call minutes you use (this usually means an increase in cost over the length of the contract though).

The thing that really distinguishes a contract deal with a SIM only deal is that along with data, texts and voice calls, your contract includes buying a device, usually a phone but there are also deals for tablets out there.

The upside to buying a phone on contract is that you don’t take a huge and immediate financial hit. A new iPhone or top-of-the-range Samsung phone can set you back upwards of a £1,500 if you fork out for it in one go. Folding that cost into smaller monthly payments is certainly an excellent way to get that new phone, but only if you’re sure you can afford to keep up the payments.

Remember that mobile network companies want your custom, so will not only offer great deals rolled into your monthly tariff, but can also offer trade-in deals on your old handset. More importantly for people who love to stay on the cutting edge, there are also upgrades to be had. This is when, while you’re in contract, you can swap your (by now) old and tired phone for a new one. You may have to pay a little more, or extend your contract so, as always, check the small print.

Who are they for?

Who best suits what? It's going to depend a lot on your situation and whether or not you already have a handset you want to keep.

If you’re happy with your phone (or in some cases, your tablet) then the SIM only deal is probably the one for you. If you can afford to buy a brand new, cutting edge phone every time there’s an upgrade, then this is especially true.

The major difference between the SIM only or the contract phone deal is that in the second case you’re also buying your phone (and in some cases your tablet) at the same time as you're buying your data, voice minutes and texts every month.

This can mean that you get to buy the latest, coolest, most bleeding-edge phone, or you’re upgrading to one each year. However, it can also mean that you’re able to buy a less expensive phone but you’re able to spread the cost over a longer period. Both of these mean that you can keep an eye on your calls, texts and data costs as well as your hardware cost every month, which is excellent for budgeting.

Do I own my phone during my contract?

The quick answer to that is that no you don’t. The point of a contract deal is that part of it includes a monthly payment to buy your phone. This can enable you to get the latest device on the market for little or no initial outlay.

Does a SIM only deal limit my data or calls or texts?

No it doesn’t, no at all. A SIM only deal can offer you unlimited monthly calls, texts and data just like a full-blown, hardware-included contract will. Because you’re not also paying for hardware, the monthly cost is also likely to be lower.

Can I get a SIM only deal if my phone is locked to a network?

If you’re switching to a SIM only deal with your current network at the end of your longer contract then you don’t have to worry. However, if you’re taking a locked phone to a new network then you’re going to have to get it unlocked no matter what deal you’re on.

What if I can’t keep up my contract payments?

This can happen whether you have SIM only or hardware-inclusive deal. The first thing to do is don’t panic. All reputable mobile phone networks have some kind of provision to help you out if you contact them as soon as you’re aware that you might have a problem paying your monthly contract sum. This can mean lowering that cost per month and extending your contract or organising a different payment schedule.