While it may not quite be there yet when it comes to competing with Virgin and Sky TV for sheer variety, BT TV has made great strides to catch up, especially with the recent introduction of NOW TV as a core part of its packages. Still, you'll be making some compromises you perhaps wouldn't have to with those other providers, so it's a good idea to know exactly what you're getting, and what you'll be missing.

A few years back, BT TV was barely a player in the market – a freebie you got with your BT broadband and phone that you weren't entirely sure you should be all that grateful for. It offered little beyond the basic Freeview channels, so if you didn't have a TV with a Freeview tuner, then it was something, albeit not much of a something.

BT TV has, however, grown considerably since then, offering the (at the time) UK's first 4K-capable set-top box, as well as adding steadily to its channel count and bolstering its now rather outstanding BT Sport offering with Premier League and Champions’ League football, along with dozens of other sports and events. This page, then, is basically a snapshot of how the service looks in 2021.

BT TV might not have the channel count of Sky or Virgin Media's top-end bundles, but there's nevertheless a whole lot of stuff here to like. Here are our top ten picks of channels you should check out on BT TV. Channels available will vary according to your package choice.

You can't actually buy BT TV on its own (though you can bolt BT Sport onto Sky TV, Virgin TV or TalkTalk TV), but rather you can only get it as part of a bundle. In that bundle, you'll see the TV component described as one of the following:

They're oddly named, Freeview channels. Unless you have a smart TV or some sort of special equipment (such as a Freeview box, or a set-top box from BT, Sky, Virgin Media and the like) you won't get them on a lot of TV sets more than a few years old. And in that sense, they're not really free. Ditto, included under the umbrella of 'Freeview' are the BBC channels, for which of course you must pay a license fee. Also not free.

Freeview, then, is pretty much the sum total of what you'll get with the most basic BT TV packages – the BT TV Classic Entertainment – and forms a large part of BT TV Entertainment and the range of flexible TV packages. What you'll find is that BT TV is often thrown in with your BT broadband and phone deal for free or heavily discounted. When that is the case, it is this package that you are likely to get.

Included in the Freeview category are familiar favourites, many of which you'll no doubt be used to getting via terrestrial TV: BBC1, BBC2, ITV, ITV 2. We're not going to list them all here as the tool you see right on this page has that functionality covered. Suffice it to say there are lots of them, including less 'traditional' fare such as Dave, Film4, Challenge, Quest, Really, Pick and a smattering of high-definition (HD) versions of some of those other listed channels.

So, here's how BT TV and others often define the value offered in each TV 'pack' – which as we've discussed, is a part of a BT bundle, including broadband and phone. BT refers to the channels you'll get in addition to the Freeview ones as 'Premium channels'. That name really isn't very helpful – who, after all, would argue that BBC1 isn't premium?

What BT is really referring to here, then, is any channel that isn't classed as Freeview. Any channel that you couldn't get through a TV aerial and a Freeview box, even if you wanted to. Which also explains why some 'Premium' channels are, well, subjectively at least, not all that premium.

With the basic BT Entertainment pack, you'll get – in addition to all your Freeviews – Alibi, AMC, Comedy Central, Gold, Lifetime, TLC, National Geographic, and MTV. There's some great stuff in there, especially AMC, where you'll find a lot of high-quality shows. AMC, for example, are the folks behind Walking Dead, Breaking Bad, Preacher, Mad Men, Better Call Saul – too many to mention. 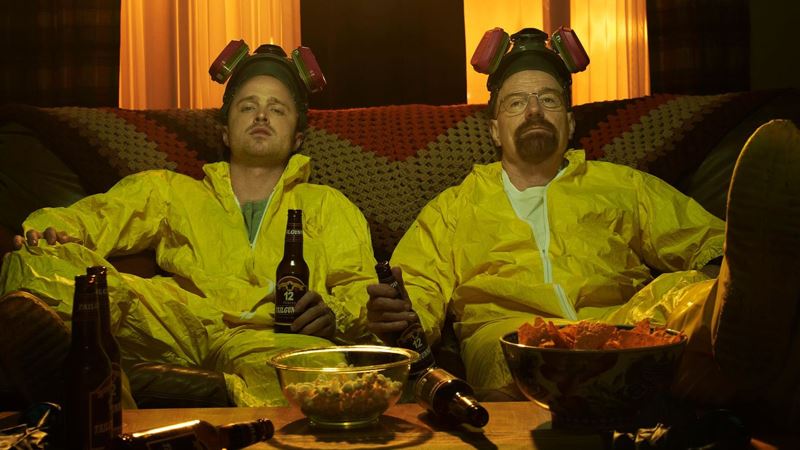 Alternatively, plump for one of BT’s new flexible TV packages, the most basic of which, Entertainment, comes with the NOW TV Entertainment Membership as standard, providing properly premium TV. This gives you access to the coveted Sky Atlantic, as well as Sky One, Sky Witness and Sky Comedy.

Beyond what is available via Freeview, BT no longer offers any specific lifestyle channels, choosing instead to base its offering around a core of Freeview channels to which customers can bolt on NOW TV Memberships.

You'll get a fine assortment of factual and documentary channels. Admittedly, it's nothing like as copious as that offered by Virgin Media or Sky, but it's plenty if you're not one of those people who absolutely must watch factual programming at all times. With the BT TV Classic Entertainment package you'll get Animal Planet, Discovery, Eden, Investigation Discovery, Nat Geo Wild and The National Geographic Channel.

However, if you select the flexible BT Entertainment package, you will also get premium factual channels courtesy of the inclusive NOW TV Membership, with Sky History, Sky Nature, Sky Documentaries and Sky Crime to choose from.

BT TV's a bit all-or-bust when it comes to children's television. You'll get CBBC and CBeebies on the Freeview side with all BT TV packages, but when it comes to additional Premium kids' channels you'll get none with the Classic Entertainment package at all.

If you want extra kids' channels, then, you'll need to sign up for BT TV Entertainment and get the kids channels included with the NOW TV Entertainment Membership; namely Boomerang, Cartoon Network, Cartoonito, Nick Jr. and Nickelodeon. The kids’ Disney channels are no longer available as part of NOW TV – to get those you will need a Disney+ subscription – unfortunately not currently available on YouView.

Another way to get more kids’ TV is to bolt on BT Kids to one of the flexible packages. This comes with seven kids channels bursting with entertainment and, because it is only a monthly subscription, you can choose to add it on or cancel at any time.

Confession: we've never really understood the point of music TV. If you want music, listen to music. Nevertheless, it exists. In fact, there are more than a dozen music channels out there if you know where to find them – and MTV for practically every genre, plus VH1, karaoke channels... ...you name it.

If music TV is your thing and you want BT TV, we have some bad news for you. BT TV's music channel selection is minimal, offering only MTV in the Classic Entertainment package. If this type of programming matters to you, we can't really say anything other than you're better off with Virgin Media or Sky.

Now that BT has changed its model to include a NOW TV Cinema Membership in its Big Entertainment package, it can truly claim to offer premium movie channels. Choose from 11 channels showing a wealth of cinematic delights, from new box office releases to family favourites, along with action , drama and sci-fi specific channels. Plus you get access to over 1000 films on demand. The NOW TV Cinema Membership is also included in BT’s premium package, the VIP, but it can also be bolted on to any other flexible TV package.

To get the full set of BT Sport channels (BT Sport 1, 2, 3 and BT Sport ESPN), you will need to sign up for BT TV Sport, Big Sport or VIP, although it can be bolted on as an extra to other TV packs.

To get even more sporting action, the BT TV Big Sport package comes with BT Sport, Eurosport 1 and 2, and all the Sky Sports channels, but only in standard definition. You can choose to bolt on High Definition for an extra monthly fee or you can just go the whole hog and sign up for the VIP package, which brings you all the sport possible in glorious HD and UHD (where available). 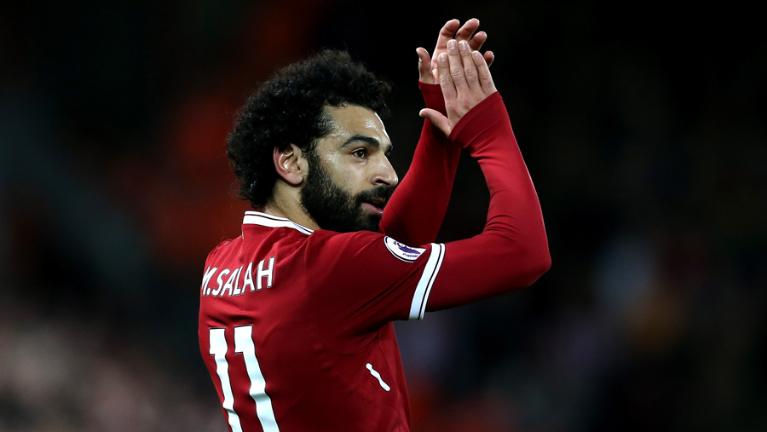