What is Virgin Media Volt?

Virgin Media has recently dropped its existing mobile network partner, EE, in favour of O2. And that means big changes are afoot. Previously the Virgin Media Oomph add-on, Virgin has renamed it to Volt. But what is Volt, how does it work, and what exactly do you get? 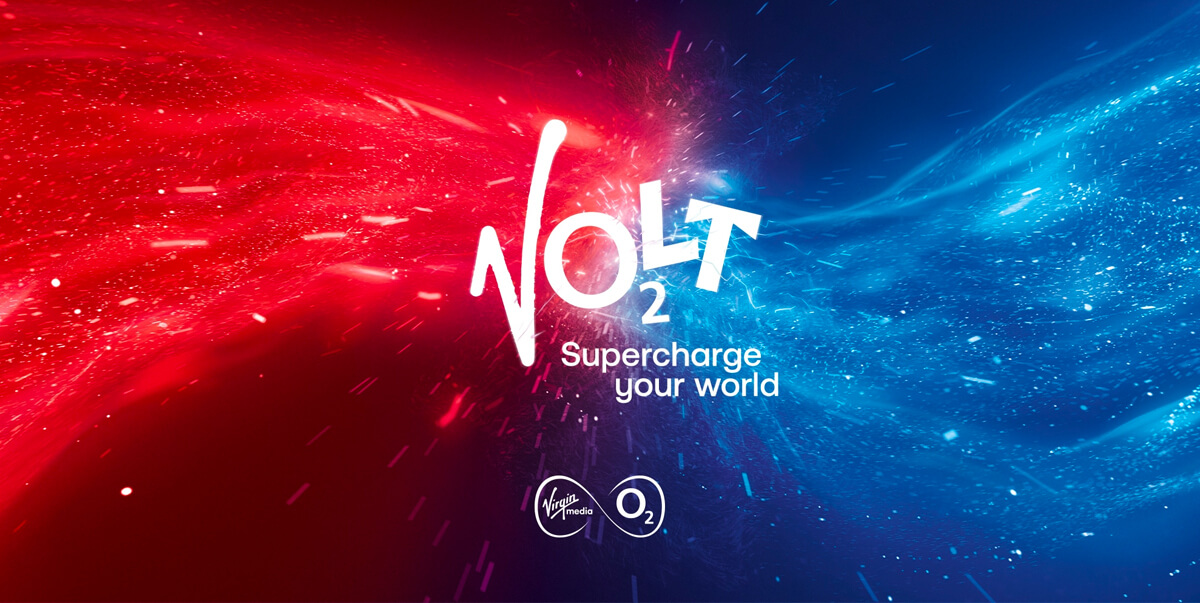 In this guide...
What is it? Extras
What you get FAQs
WiFi Pods

Virgin Media Volt can be thought of as a money-saving way to boost your existing Virgin Media and O2 mobile packages, or something to add on and save money with if you're a new customer to either or both. It applies only to customers that have, or take out, a Virgin Media Broadband or broadband and TV bundle, along with a mobile contract from O2.

Provided you take out the necessary services, Volt will upgrade you to the next broadband speed, and double the data on your O2 SIM deal. You'll also get some additional hardware to improve the coverage of your home wifi network. Virgin Media calls this 'supercharging' and its customers 'supercharged'. There's a lot more detail in the following sections, but broadly, that's about the size of it.

What you get with Volt

The Volt add-on offers a lot extra. It should be viewed as a way to save money, since you can now take up a packages with broadband speeds and mobile data below what you ideally need, then use Volt to boost it up. Here's a more detailed look at what you get.

Anyone with a home with thick walls or that's relatively spread out will have encountered this problem: Your wifi reaches almost everywhere except those one or two rooms where it doesn't. There are a few ways to solve this problem. You can throw down big money on an obscenely powerful router that will reach your whole home with brute-force signal strength, you can use often-unreliable third-party range extenders, or you can set up what's called a 'mesh network'.

A mesh network is one with a primary router, accompanied by smaller wifi relay devices dotted about your home. It's not the 'best' solution, but unless you want to drop £500 on an absolutely crazy-powerful router, it is the most effective in terms of cost and performance. The Virgin Media WiFi Pods will automatically connect to your Virgin router, and you can place them near to rooms where you can't get signal. It's a great solution, and what's more, it's free with Volt – Virgin Media will send you three of them.

With the main elements of the Volt add-on already explained, there are still one or two more niche bits and pieces left over that are also included.

Can I get Virgin Media Volt as an existing customer?

Yes! Provided you have either Virgin Media Broadband, Virgin TV or both, you can add an O2 SIM and take advantage of the various boosts and freebies offered by Volt.

Can I get Virgin Media Volt if I'm already on the fastest broadband speed?

Yes, you can. However, if you're already on the fastest speed, Virgin Media cannot upgrade you any further. You will, however, still receive the three WiFi Pods and double data on your O2 SIM.

Will I have to switch my mobile provider to O2?

Yes. If you're already with another provider, you will need to be a customer of both Virgin Media and O2 in order to take advantage of the upgrades and hardware offered by Volt.

Does Virgin Media Volt save me money?

If you take out all the necessary services from both Virgin Media and O2, yes, it definitely will compared to the cost of those services separately.