About broadband and phone deals

Most internet service providers offer broadband and phone deals – it’s hard to find one without the other. With so many options to choose from you might find it difficult to know where to begin. We’re here to help you find and compare the best broadband and landline deals to suit your needs. 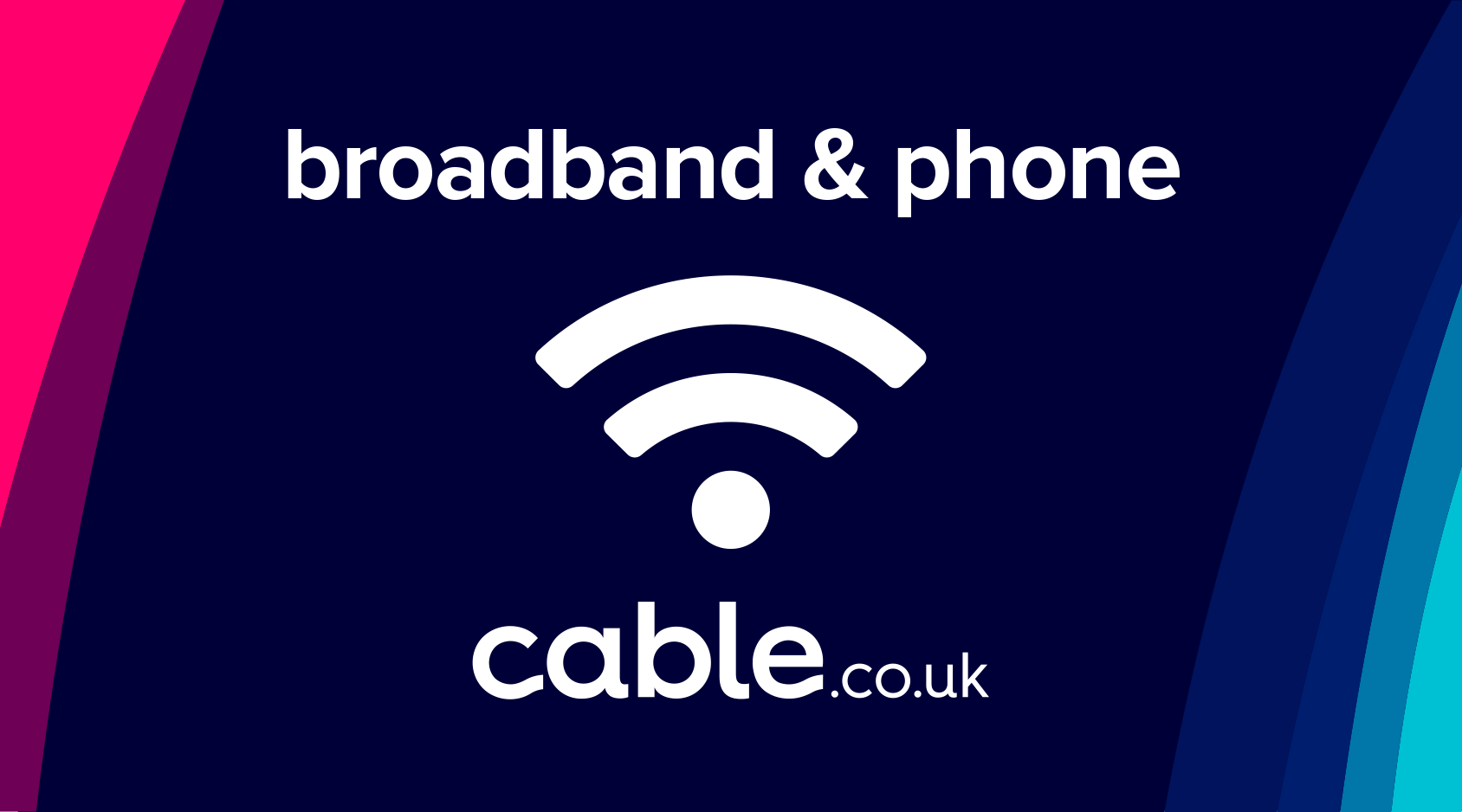 Do I need a phone line for broadband and phone?

You might wonder why you need a landline when most people just use their mobiles these days. Your internet connection comes into your home via the phone line so most broadband providers require you to have a landline. Since you need to have a telephone line, you may as well get the best package deal you can find.

The two main things you need to think about when choosing a broadband and phone package are:

Do I need standard or superfast broadband?

Determining which broadband speed you need is fairly straightforward. Standard is sufficient for general use such as surfing the web and using social media. It tends to work well for individuals, couples and smaller households.

If you plan on streaming a lot of movies or have a large family where everyone is online all of the time, you’ll probably want a speedier service. Still not sure? Our guide to broadband speeds should help you out.

Things to consider when choosing broadband and phone

When looking at landline deals, there are a few things to think about – fortunately they’re fairly consistent across all providers. You’re likely to find the following offers:

Knowing what’s important to you will help you make the best choice when it comes to home phone packages. Remember to read the small print to make sure the deal is as good as it seems.

Every internet provider in the UK offers a broadband and phone package together with the line rental included in the price. Here’s a quick look at what each has to offer:

This varies day-to-day so we update our cheapest broadband deals on a daily basis. Our featured deal is at the top, followed by the cheapest deal, and so on.

Can I get broadband without a phone line?

Because broadband comes into your home via the landline you still have to pay a line rental as part of your internet package. You might see an offer for ‘broadband only’ but you’ll still pay for the phone line and you won’t be able to make calls from it.

Are there home phone deals without broadband?

You may have a difficult time finding a broadband provider who offers a phone deal without broadband. It’s much easier to find broadband without a phone deal.

Do I still have to pay line rental?

In short, yes. Your broadband comes into your house through the phone line. You may not see the term very often anymore because the regulator Ofcom made providers include the rental price in the overall package cost.

Can I keep my phone number?

Yes, moving your number, or porting, is a normal part of the process and your new provider will take care of it for you.

Will I have internet and phone right up until my new services are running?

Yes, providers take great care to make sure you’re not left without services. Any downtime you might experience is unlikely to last more than an hour or two.

Can I get a mobile deal with my broadband?

Yes, many providers, including some of the smaller ones, offer SIM deals to go with their broadband and phone packages.

Do broadband and phone deals include line rental?