Vodafone is best known as one of the UK's biggest mobile network operators – and from the launch of its first digital mobile phone service in 1991 it has grown to operate in 26 countries and work in partnership with other networks in a further 55.

Based in Newbury in Berkshire, Vodafone launched its broadband service in 2015 and quickly established a reputation for undercutting many of its rivals on price, especially for fibre broadband. 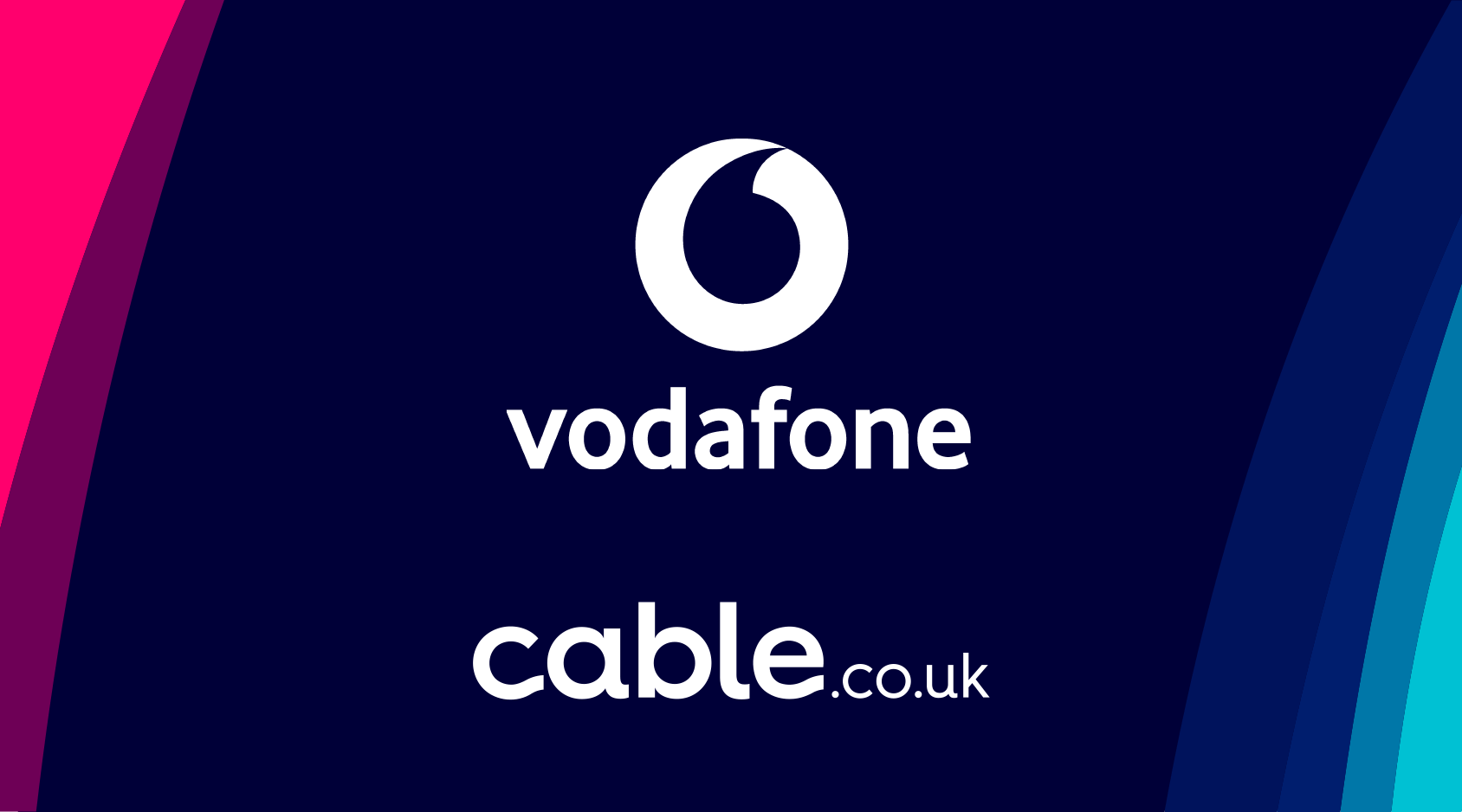 Vodafone keeps its broadband service relatively simple, but that doesn't mean it's not without its share of interesting features. This is what Vodafone broadband is all about.

What does Vodafone offer?

So what services can you actually get from Vodafone? Here's a breakdown of exactly what the provider has to offer.

Vodafone doesn't offer a TV service, despite originally planning the launch one at around the same time as its broadband offering. The upshot is that there are no TV and broadband bundles to speak of and Vodafone mostly keeps its broadband and mobile service separate, other than a monthly broadband discount for pay monthly mobile customers.

Vodafone's home phone service is only available as part of its broadband deals, but there are still are number of packages and add-ons available so you can tailor your deal to suit your landline usage, such as voicemail plus, call management features and caller display.

What are the alternatives?

Does Vodafone use Openreach?

Yes, Vodafone uses the Openreach broadband network – the biggest in the UK – to deliver its services.

Do I need to tell my old provider if I'm switching to Vodafone?

Most of the time, Vodafone will do this for you as it uses the same network (operated by Openreach) as the majority of its rivals. Virgin Media uses its own network, though, so if you're switching from Virgin you'll need to let them know you're leaving.

The Vodafone broadband app is available in both the Apple App Store and Google Play on Android devices.

When will my broadband speed and connection stabilise?